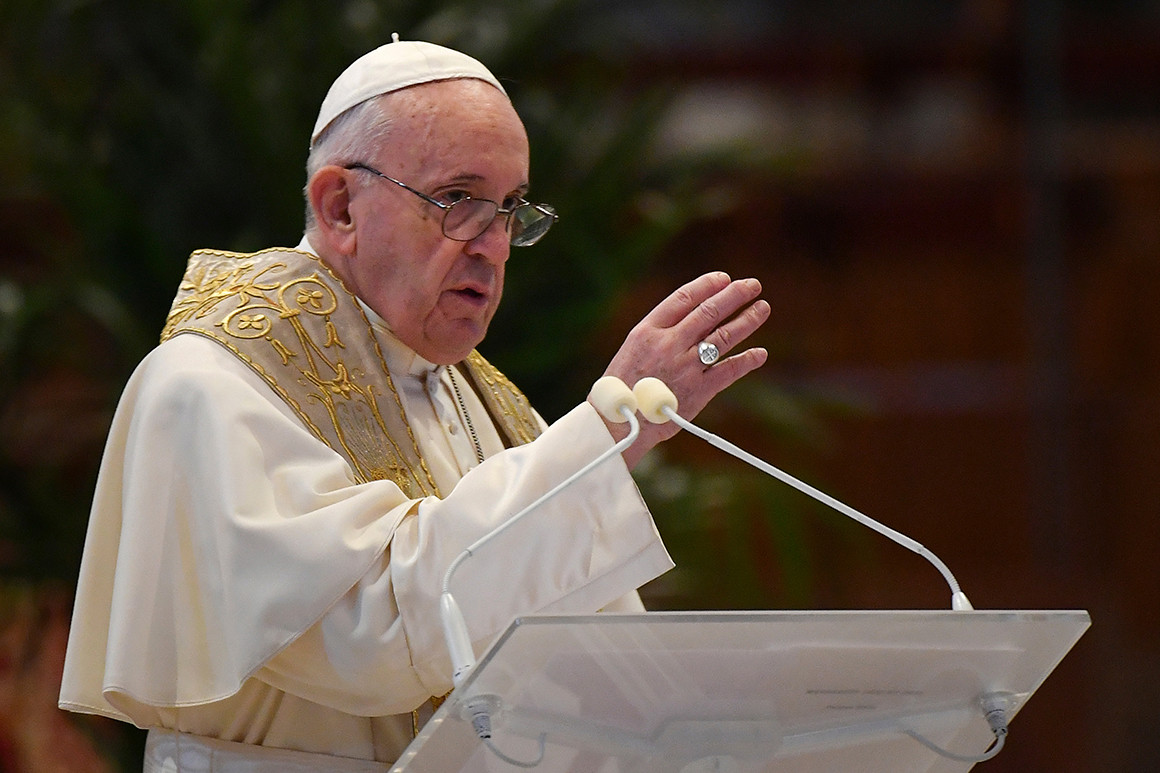 From Rome comes an urgent call by Pope Francis for prayers for Nigeria to stop violence, looting, destruction of properties and killing of innocent people in the aftermath of #EndSARS protest.

The Pope, in tweets on Sunday, said: “What was not expressed in love of neigbhour was not true love of God.

“What was not drawn from one’s relationship with God was not true love of neighbour.”

According to him, there should be constant search of social harmony through the promotion of justice and the common good of others in Nigerians.

“Let us pray to the Lord for Nigeria, so that every form of violence might always be avoided, in the constant search of social harmony through the promotion of justice and the common good.”

Persecond News had reported that the #EndSARS protests which snowballed into major violence started as mere peaceful protest against the harassment, extortion and killing of innocent youths by the operatives until some soldiers on October 20, at Lekki Tollgate, hiding under the cloak of darkness to open fire on the protesters, killing many.

This development has attracted serious outrage globally as most people and institutions condemned the Nigerian government for using maximum force to disperse peaceful protest.

But the Army under the leadership of Lt.-Gen.Tukur Buratai denied deploying soldiers to dislodge the protesting youths.

Meanwhile, both Federal and  Lagos State Goverments have ordered probes
into the Lekki Tollgate shootings. 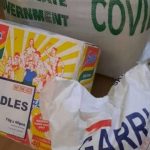 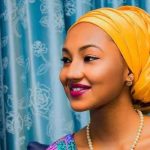