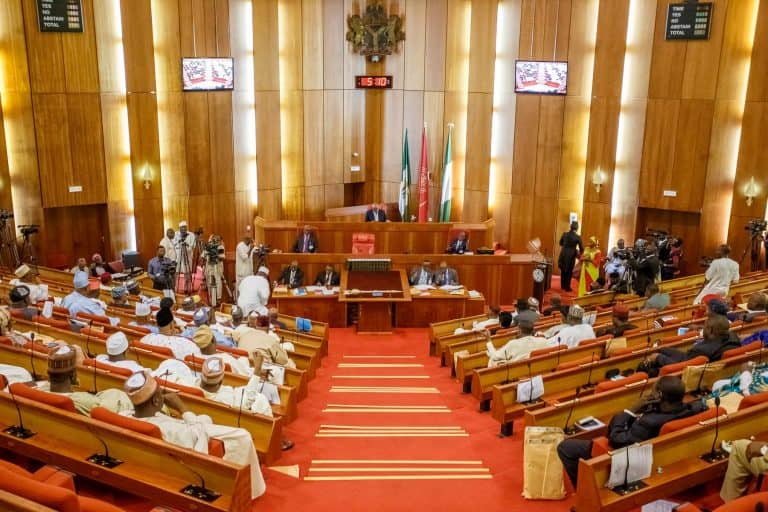 As the #EndSARS continue to fester across the country, the Nigerian Senate has urged the Federal Government to expedite action on the implementation of the five-point demands of the protesters.

Senate said immediate intervention by the Executive arm of government before legislation action by the National Assembly would save the situation from degenerating further.

The Senate spokesman, Dr Ajibola Basiru said: “Beyond legislative action is the need to take timeous executive action. For instance, stopping the SARS is an executive action because no law actually set up the SARS.

“The 5-point demand of the protesters has been passed to the presidential committee and they agreed to it and we are expecting implementation.

“In terms of implementation, it is faster for the executive arm of government to make implementation … there is the need for confidence-building between the police and the members of the public, particularly the youths.’’

Persecondnews had reported that Inspector-General of Police Mohammed Adamu on Sunday dissolved SARS and announced a replacement with the name Special Weapons and Tactics (SWAT) Team.

Adamu said it will fill the gaps arising from the dissolution of the defunct SARS and that prospective members of this new team will undergo psychological and medical examination to ascertain their fitness and eligibility for the new assignment.

The Presidential Panel on the Reform of the Special Anti-Robbery Squad approved the five-point demand by youths protesting the brutality and extrajudicial killings by the operatives.

They demand the release of all arrested protesters, justice for all deceased victims of police brutality and appropriate compensation for their families. They also want increased salaries for police officers as well as the establishment of an independent body to oversee the investigation and prosecution of all reports of police misconduct.

The government and some business leaders had tried to persuade the youths to leave the streets but the protesters have insisted that until the government implement their demands, the demonstrations would continue.

Basiru, the senator representing Osun Central Senatorial District, said the two chambers of the National Assembly had inaugurated their constitutional review committees on the reformation of the Nigeria Police Force

He pointed out that the #EndSARS protests that have caused gridlocks in cities and highways which have also grounded economic activities are proof that the security apparatus of the country should be decentralised.

He said: “Personally, as a senator from Osun Central, I have sponsored a constitutional review bill to have state police. I believe the country is so large, our security challenges are so huge.

“There is a need for us to marry the rule of law and human rights of our people and it is in this context that we will be able to address the issue.” 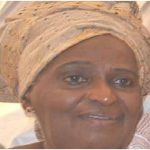 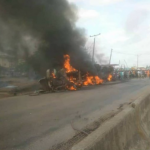