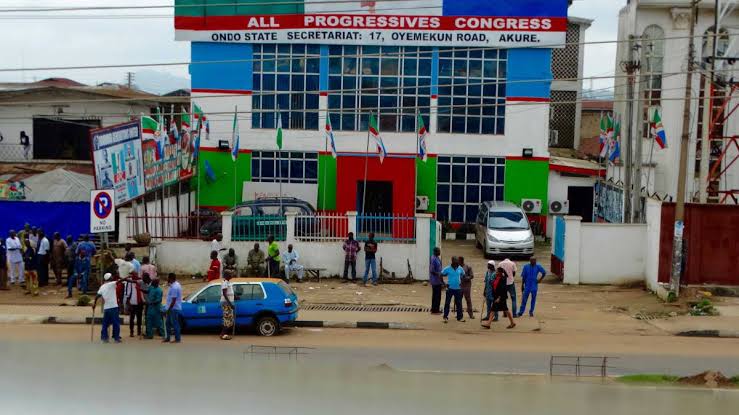 Contrary to Ondo Gov. Rotimi Akeredolu’s promise of not been vengeful after he won the October 10 election for a second term, his party, the All Progressives Congress (APC) in the state, has expelled the only woman in the State House of Assembly, Mrs Favour Tomowewo, for alleged “anti-party activities’’ during the governorship election.

Tomowewo was among the nine members, who opposed the impeachment notice served on the State Deputy Governor, Mr Agboola Ajayi, few months ago.

Agboola contested against Akeredolu in the election on the platform of Zenith Labour Party. He came distant third.

Her suspension was contained in a letter dated October 12, 2020 and signed by the Chairman and the Secretary of Mahin Ward 4, Ilaje Constituency 2, Ilaje Local Government Area of Ondo state, Mr Olagoke Ajimuda and Mr Omosule Taid, respectively.

Akeredolu had on Monday during a Thank-you-visit to President Muhammadu Buhari at Aso Rock said having won the election, there was “no need for enmity or keep enemies’’.

Buhari also advised him to be magnanimous in victory.

He, however, asked the Deputy Governor to vacate the post “if he has honour and if he does not resign, his days are numbered as a new administration will soon be sworn in.’’

“If Ajayi is contrite, I’m ready to receive him with open arms,’’ Akeredolu told reporters, describing his declaration of some prominent Ondo indigenes as his enemies for life as mere political statement. 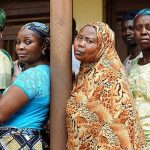 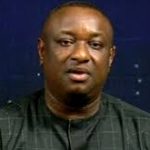