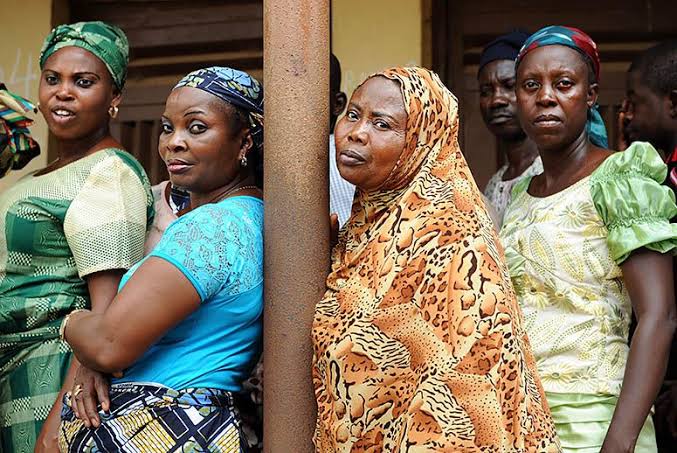 In a bid to save women from the brazen impact of corruption and check exploitation of women, federal and state governments and the anti-corruption bodies have been urged to step up their anti-corruption fight.

The call was part of the resolution at the end of a two-day Anti-Corruption Situation Room (ACSR) virtual summit, focusing on the reports of the Nigerian Bureau of Statistics (NBS) and United Nations Office of Drug and Crime (UNODC) Second Survey on Corruption, organized by Human and Environmental Development Agenda, (HEDA Resource Centre).

It was supported by the United Nations Development Program, (UNDP), MacArthur Foundation and the Open Society Initiative for West Africa, (OSIWA).

According to the participants, given the position of women in the socio-economic spectrum, they are most hit by the consequences of corruption.

They listed sextortion; demanding for sex before public service, associated with many institutions in the country as one in a series of corruption practices of which women are direct victims.

“In Nigeria, corruption remains a scourge. There have been renewed efforts to deal with the problem of corruption which is a common phenomenon in all aspects of human life in Nigeria.

“Corruption destroys the fabric of the society, diminishes the quality of governance, erodes the foundation of democracy and the rule of law, and eliminates the potential of institutions,” the participants said.

The communiqué called on government at all levels as well as other arms of government to prepare budgets that would take care of women and other vulnerable people in the country.

“To save women from the brazen impact of corruption, there should be institutionalized framework to empower greater women economic and social empowerment. This should be sustained through an independent institution or department to handle corruption relating to the exploitation of women.”

The summit called for a gender-driven education focusing on women to increase their participation in the economic and political processes, suggesting that it can be broadened through viable stakes and platforms for women advocacy.

The participants said constructive engagements on corruption should be backed with relevant information and data, adding that public and private institutions should be forthcoming in releasing information as contained in the Freedom of Information Act for the overall public interest. 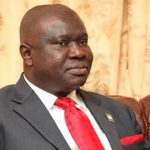 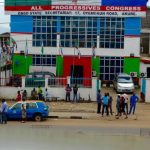