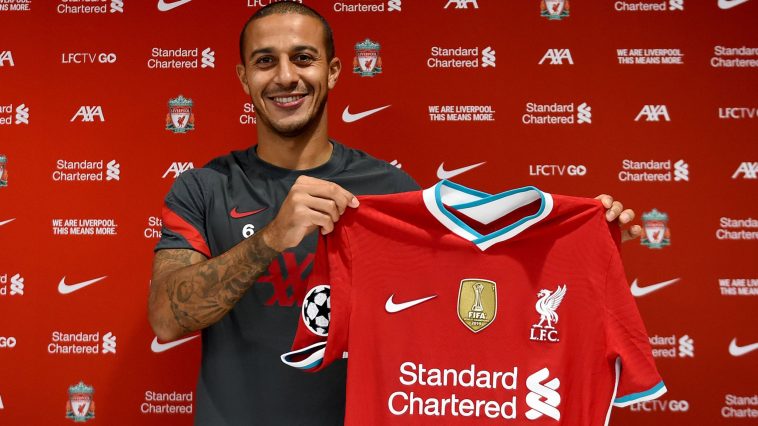 Liverpool completed the signing of Thiago Alcantara from Bayern Munich on Friday, bringing in one of the world’s most technically gifted players to add another dimension to the English champions’ midfield.

The 29-year-old Thiago ended his seven-year spell at Bayern by moving for an initial fee of £20 million, a fee which could rise to £25 million in time.

“A player like Thiago — settled that much at Bayern — is usually out of reach for pretty much everybody,” Liverpool manager Jürgen Klopp said.

“It is about the club, it’s about the team, that he wanted to join us,” Klopp added. “That’s really cool. But did I think about him earlier? I thought a lot about him but never as a potential transfer, to be honest.” 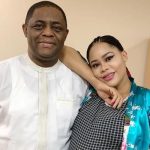