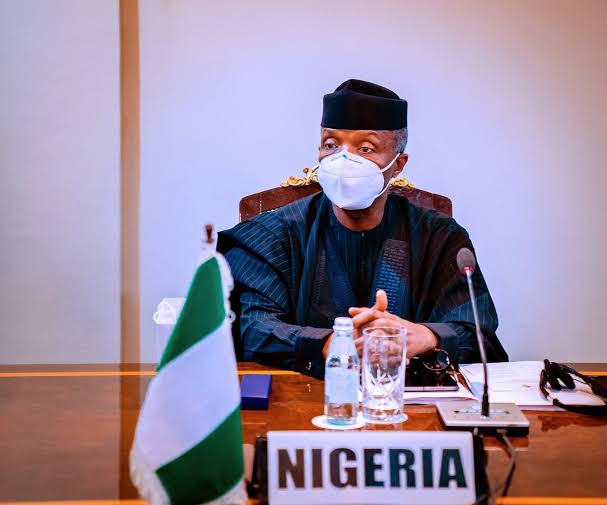 Vice-President Yemi Osinbajo has assured Nigerian traders in Ghana of justice despite the delay in resolving stiff business regulations imposed on them by Ghanaian authorities.

He gave the assurance on Tuesday evening during an interactive session with representatives of the Nigerian community in Ghana held at the official residence of the Nigerian High Commissioner to Ghana.

According to a statement issued on Wednesday by his spokesman, Mr Laolu Akande, the meeting focused on the challenges facing Nigerians living in the West African nation including the locking of hundreds of Nigerian owned shops.

The Vice-President, in his reaction to issues raised especially the maltreatment of Nigerians by Ghanaian authorities, promised government’s commitment to dealing with the issues.

“I will certainly convey the depth of your grievances to the President. I am sure that he will be deeply disturbed to hear that despite the assurances that he had received, (from the Ghanaian government) there are still problems and complications many of which have been discussed at the highest levels with assurances of resolutions given,” he said.

Osinbajo noted that the delay in resolving the issues might be due to bureaucratic bottlenecks that remained a drag on government activities.

“I have followed closely developments here, and many of the incidents that you have described, I am already very familiar with. As a matter of fact, the President had asked that a review of all that had taken place be done.

“There have been direct communications between our President and President Akufo-Addo. Our President has spoken to him about this, he has made a formal complaint to him, and that conversation has been going on.

“What the Ghanaian government pledged to do, on three occasions, was that the shops will be reopened. In fact, I am a bit surprised that it has not taken place because my understanding was that, that was going to be done.

“So, I think what we need to do aggressively is to follow-up with the Ghanaian government and to see that these things are done,” he said.

Osinbajo added: “I am sure you are familiar with the fact that there was a meeting between the Minister of Trade and Industry of Ghana and a team led by our own Minister of Industry, Trade and Investments in Abuja. That took place on the 3rd of September, while the Rt. Hon. Speaker of the House of Representatives, Femi Gbajabiamila was meeting with his counterpart here.

“Now, it is very evident from what you have said here that there is so much that had gone wrong over a long period of time and we really need to address these concerns in as detailed a manner as possible. And what I can say to you is that this is a matter that concerns the government very greatly…your welfare concerns us greatly.”

Osinbajo implored all affected traders through their associations and leaders to submit a more detailed letter containing the number of affected shops and other relevant information that would enable the Nigerian government follow-up effectively their Ghanaian authorities.

The Vice-President, who urged Nigerians living in Ghana to remain law abiding, said both governments would resolve the differences.

The Vice-President was also taken round the damaged embassy building reportedly attacked by local protesters.

It would be recalled that the Nigerian High Commission in Ghana was attacked on 19 June 2020 when a bulldozer in the night demolished an ongoing building project said to be 80 per cent completed.

Earlier, the first Vice-President of the Nigerian Union of Traders Association, Ghana (NUTAG), Chief Kizito Obiorah and a publisher of an Online medium, Mr Destiny Austin Omon, took turns to present copies of their petitions to the Vice President.

They, therefore, called for an urgent intervention by the Federal Government. 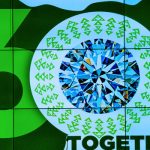 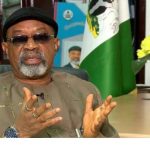