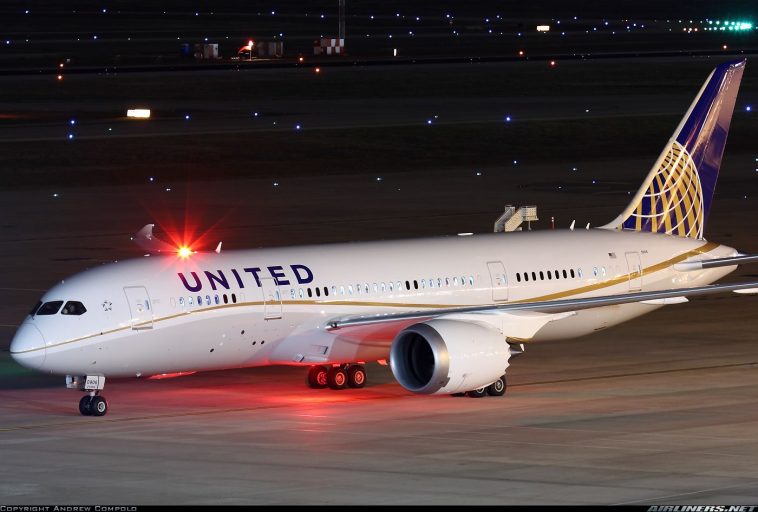 Passengers on this new route will travel nonstop aboard the 787-8 Dreamliner, Per Second News gathered in Washington.

Lagos is the largest gateway to west Africa. United operated service between Houston and Lagos for many years, but with the oil market depressed, Washington appeared a more lucrative opportunity.

United will compete with Delta on the route, which offers service from New York JFK utilizing a 767-300.

The U.S Carrier will also add a quintuplet of new international routes including service to Ghana, two destinations in India, and a second destination in South Africa. 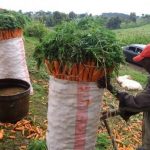 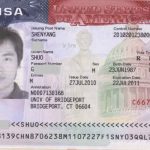