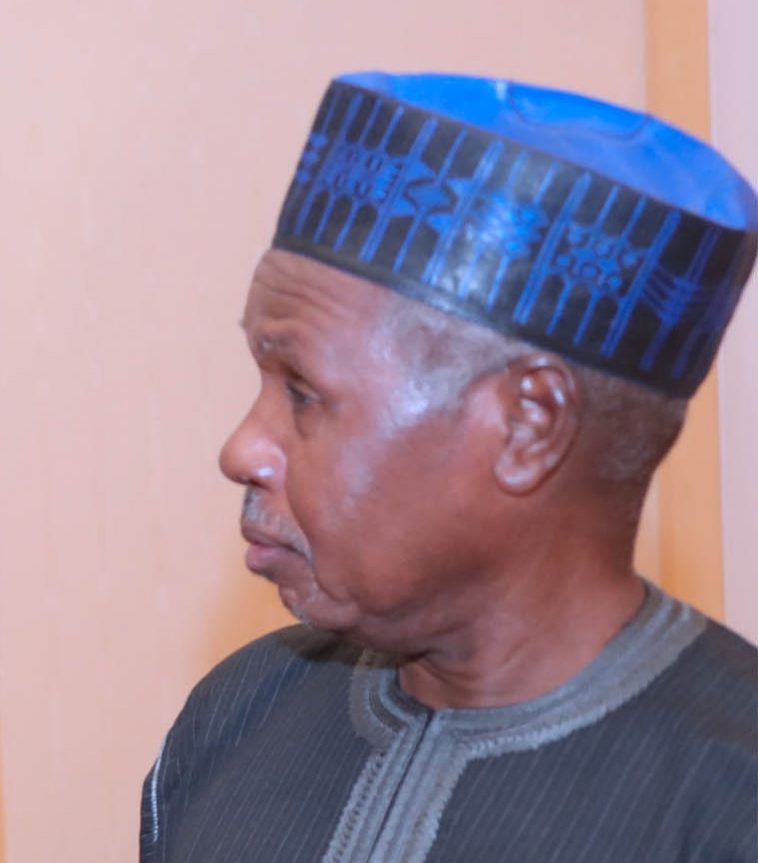 The Governor of Katsina State, Aminu Masari, has assured that  government would not allow the insecurity in the Northwest and Northcentral to escalate to the status of Boko Haram terrorism in the Northeast.

He gave the assurance while speaking to State House Correspondents, after a meeting with President Muhmmadu Buhari at the State House on Wednesday.

Bandits have struck severally in Katsina leaving 57 people killed in a string of attacks on villages in June.

Roughly 150 gunmen on motorcycles opened fire on residents before looting shops and stealing cattle in a series of assaults in six remote communities in Katsina state, it was reported.

Bandits had laid ambush in July in the state killing at least 16 soldiers and officers and 28 others wounded.

The governor had earlier in the week lamented the insufficiency of police officers and security operatives to challenge the attacks by bandits in the State.

In the State House, Abuja Masari disclosed that serious efforts were already on to ensure that banditry, kidnapping and all sorts of other criminal activities currently giving the Northwest sleepness and the North central are brought to an end.

The governors expressed confidence that though some communities in nine council areas of Katsina State had been affected negatively by the activities of bandits and other criminals, agricultural yields would still come out well. 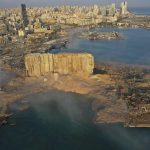