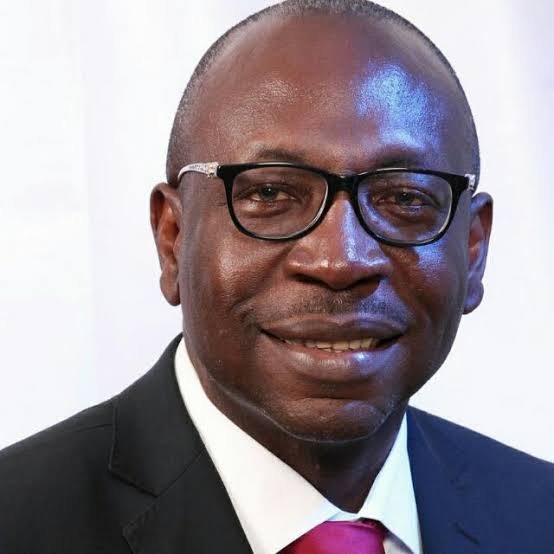 Onaiwu urged the security agencies to move swiftly to save Edo people from the impending bloodshed being planned by Mr. Ize-Iyamu and his legion of political thugs.

In a  video gone viral, Ize-Iyamu who is governorship candidate of the All Progressives Congress (APC) was seen meeting with some boys described as “Lions” by Mr. Kabaka who is apparently the leader of the boys.

Mr. Onaiwu said the plan by the APC governorship candidate to wreck violence across the state in the September 19, 2020 election has been exposed.

He further stressed that the instruction of Ize-Iyamu to the boys urging them to move from one polling unit to the other during elections is a clear contravention of the electoral act. He said such plot was a move to disrupt a peaceful voting experience and capable of causing anarchy in Edo State. 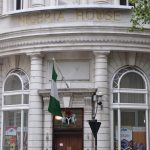 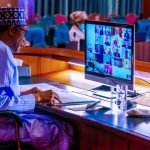