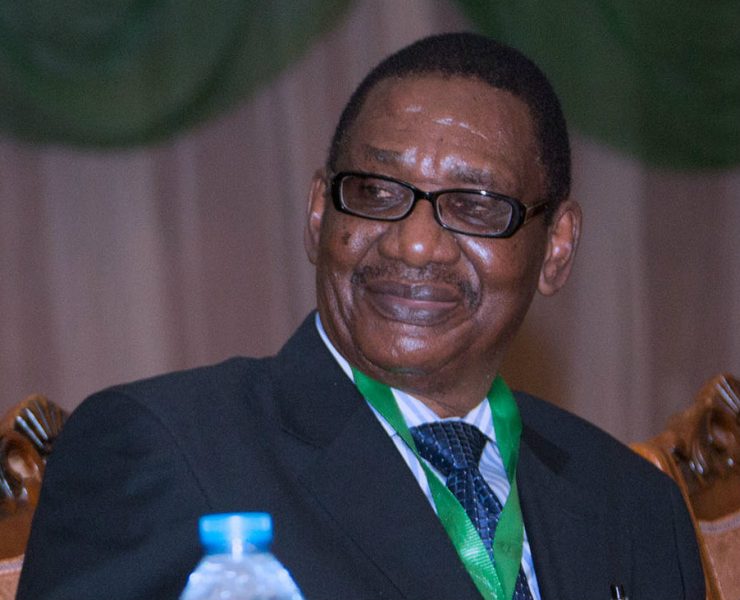 Prof. Itse Sagay (SAN), the Chairman of the Presidential Advisory Council Against Corruption (PACAC), has urged President Muhammadu Buhari to relieve the Minister of Niger Delta Affairs, Mr Godswill Akpabio, of his appointment without further delay.

Sagay said Akpabio, a former senator and Akwa Ibom governor, should be sacked for what he called his high level of incompetence and meddlesomeness in the Niger Delta Development Commission (NDDC).

“The President should remove the Minister of the Niger Delta because he is neck-deep in it,” he said on Channels Television on Wednesday, monitored by PerSecondnews in Lagos.

Sagay also advised the President to dissolve the lnterim Management Committee (IMC) of the commission and replace it with fresh blood.

PerSecondnews recalls that Akpabiooll was grilled for several hours on July 20 by the House of Representatives Committee investigating the mismanagement of funds at the NDDC.

As a volte face, Akpabio had accused the National Assembly members of benefitting from 60 per cent of the contracts awarded by the commission.

In a swift reaction, the Speaker of the House of Representatives, Mr Femi Gbajabiamila,  gave a 48 hours ultimatum to Akpabio to publish the names of members who benefited from the contracts.

Sagay has also supported the speaker, saying it will be ideal for such names to be published.

He said:”If I were the President if I were in his shoes, and if I was to advise him, I would say dissolve this lnterim Management Committee, remove the Minister of the Niger Delta because he is neck-deep in it and bring in fresh people, probably people who have been properly nominated and then institute a very strict system of monitoring expenditure”

”I think it is a very healthy development. The suspicions have been strong for a long time that many lawmakers are not satisfied with their own and they want to do business with government and that they use their influence to acquire contracts in areas they are supposed to be providing supervision for.

“The suspicion has been on for a very long time and some names have been mentioned in the past and they denied. So I think this is a very good opportunity for that issue to be finally settled.

“Once the names are mentioned and spelled out, we would be able to conclude and know those who are compromising their positions as legislators and getting their hands in areas in which they should be providing a cleansing for society.

“But if it is false, they would have cleared their names and their honor and integrity would be restored.” 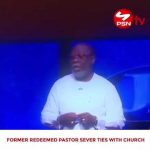