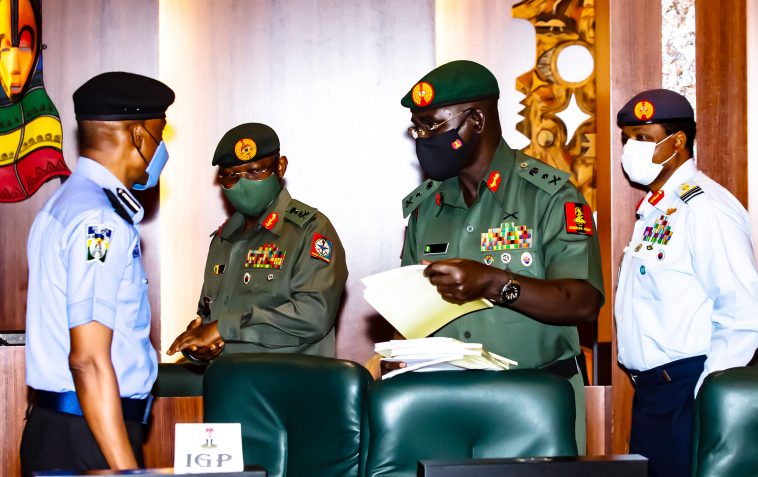 The Presidency on Tuesday reacted to the Senate’s call for the sack of the Service Chiefs, citing multi-pronged security challenges in the country.

It said while it noted the Senate’s resolution, it insisted that appointment or sack of Service Chiefs is a presidential prerogative.

“The Presidency notes the resolution, and reiterates that appointment or sack of Service Chiefs is a Presidential prerogative, and President Muhammadu Buhari, in his capacity as Commander-in-Chief of the Armed Forces, will do what is in the best interest of the country at all times,’’ a press statement by Mr Femi Adesina, the Special Adviser to the President on Media and Publicity and made available to Persecondnews.

No fewer than 24 soldiers were last week ambushed and killed along Damboa-Maiduguri in Borno State with 18 others wounded and nine declared missing.

The call is part of resolutions of the Senate sequel to a motion drawing attention to the rising number of casualties among the Nigerian Army and other security agencies.

The demand for the resignation of the Service Chiefs was embedded in a proposed amendment to the resolutions of the Senate moved by Sen. Francis Adenigba Fadahunsi (PDP – Osun East); and seconded by Sen. Betty Apiafi (PDP – Rivers West).

The upper chamber also urged President Muhammadu Buhari to as a matter of urgency provide modern equipment to enhance the operational efficiency of the Armed Forces.

The sponsor of the motion, Sen. Ali Ndume (APC – Borno South), while coming under Order 42 and 52 of the Senate Standing Rules, noted with concern the various reports of casualties among the Nigerian Army and other security agencies.

According to the lawmaker, 24 soldiers were recently ambushed and killed along damboa-Maiduguri in Borno State, with nineteen wounded and nine declared missing in action.

“The Senate is disturbed that in Katsina again about 20 soldiers were also ambushed and killed while several others were wounded.

“The Senate appreciates the sacrifices of our armed forces in the fight against insurgency, banditry and protection of the territorial integrity of Nigeria.

“The Senate is concerned that if the trend continues, it will have serious implication on the fight against insurgency and banditry in the country,” Ndume said. 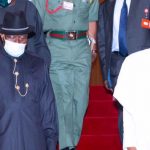 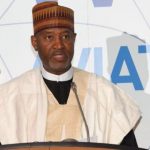