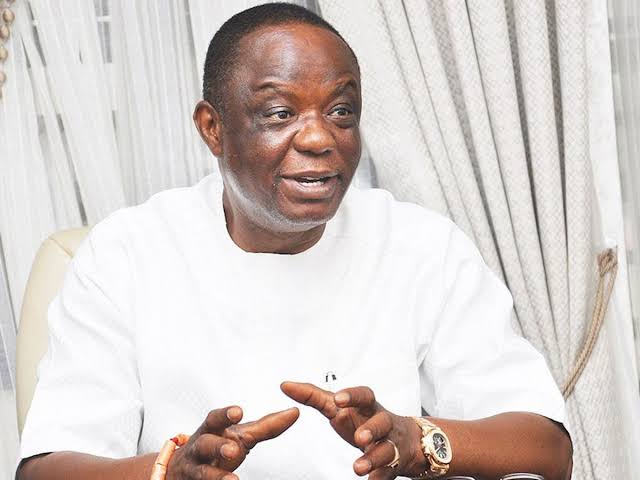 The Chairman of Ocean Marine Solution, Captain Idahosa Wells Okunbo,  has described as defamatory a statement credited to Edo Gov.  Godwin Obaseki’s aide, that himself and ex-APC National Chairman, Adams Oshiomhole, were planning to deploy political thugs in the September 19 governorship election.

Okunbo said the statement by the Special Adviser on Media and Communication, Crusoe Osagie, on behalf of the governor was “very grave and damaging’’

He claimed that both Captain Okunbo and Oshiomhole met at Okunbo’s GRA residence in Benin City on July 19, 2020 to sponsor thugs for the polls.

“While the claims are outright ridiculous, false and mischievous, the intention behind them was/is to embarrass these respected sons and leaders of Edo State and lower their reputation in the estimation of right-thinking and reasonable members of the society.

“It is unfortunate that at a time when resources are dwindling and when there is need for public enlightenment on health related issues, Crusoe Osagie has misdirected his attention and state resources toward baseless personal attacks on perceived enemies of his principal.

“Without any iota of doubt, these malicious and careless statements by Crusoe Osagie were endorsed by his principal, Governor Godwin Obaseki, on whose behalf he spoke and still speaks as his spokesperson.

“While the statement is baseless and unfair, it betrays desperation on the part of the entire Edo State Government under Governor Godwin Obaseki. The statement also suggests cluelessness as to how to peacefully and maturely engage with emerging political issues ahead of the September 19 governorship election,’’ he said in a statement by his  Senior Executive Assistant, Mrs Denise I. Onu, and emailed to Persecondnews.

He clarified:“The point is hereby made that Captain Idahosa Wells Okunbo, in particular, is a man of peace whose patience is legendary. Therefore, they could not be talking about him in the context they did without answering to their indiscretion in making the outlandish and defamatory claims.

“Judging by the recent history and timelines of violence in the State on the watch of Governor Godwin Obaseki to cow opponents, the consensus is that through Crusoe Osagie, the state government and its officials had actually talked about their failure to ensure the peace, safety and security of the people of Edo State. ’’ 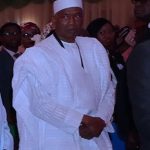 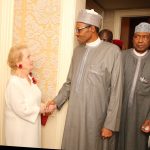