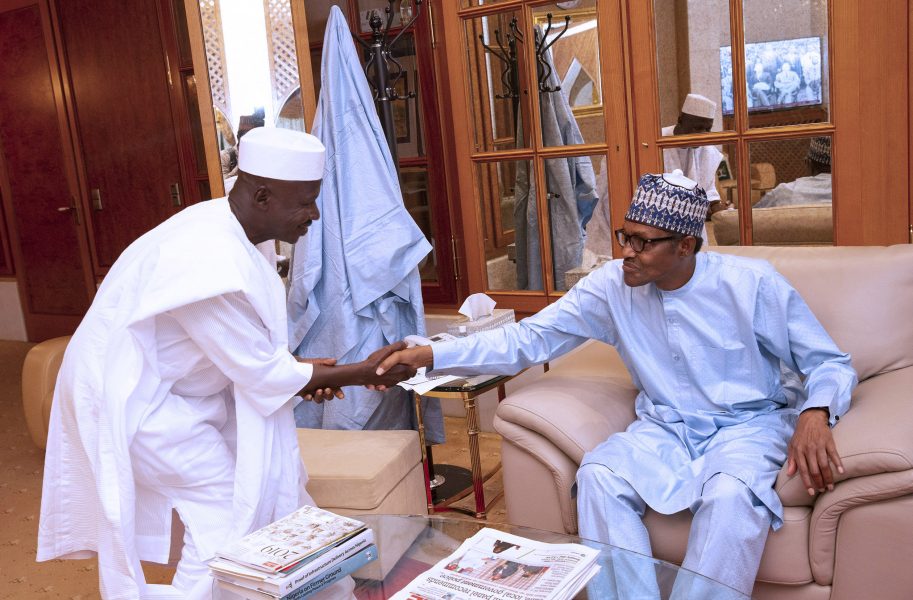 Forces bent on putting a stop to the anti-corruption campaign are amalgamating forces to politicize and stampede the process of impartial investigation of Acting Chairman of the Economic and Financial Crimes Commission, (EFCC) Mr Ibrahim Magu, a coalition of several civil society group said on Wednesday

The group said the arrows being fired against Magu were the latest orchestrated designs to return Nigeria to the status quo and ensure corruption and impunity return to reclaim their inglorious seat at the apex of Nigerian political economy.

The Civil Society Network Against Corruption, (CSNAC) in a statement signed by its official Mr Sina Odugbemi accused the Attorney General and Minister of Justice Abubakar Malami of building a network of people opposed to accountability and transparency in governance.

“It stirs the conscience of Nigerians that an investigative panel meant to interrogate Mr Magu had same day detained him and the same day purveyors of fake news and public persecution of Magu bandits his removal as the EFCC Acting Chairman. The entire drama is nothing but a prepaid plan to defeat the anti-corruption campaign, “Odugbemi said in the statement.

The CSNAC is a coalition of 150 local, national and regional anti-corruption groups spread across Nigeria and West Africa Sub region.

The anti corruption coalition said it was not opposed to investigation of Magu for possible cases of corruption but that the way and manner the forces behind the plot pursued their desire was a clear indication that Magu was a victim of political power game between reactionary and progressive forces.

It is suspicious that the purpose of the allegations, stemming from the Attorney General’s memo against Magu was deliberately orchestrated to remove Magu from office and not to call for impartial investigation. “it was nothing but a mockery of the rule of law.” Similar experience was meted out to the Pioneer Chairman of the Commission, Malam Nuhu Ribadu, when agents of corrupt ruling elites took over government in 2017

The group said while some of the allegations were rehash of same allegations concocted by the former leadership of DSS, for which Magu was investigated and exonerated before his name was represented to the National Assembly for confirmation.

CSNAC said Magu has been the subject of covert attacks by corrupt politicians spread across Nigeria’s two main political parties and their colloborators in the business community.

‘The removal of Magu may be the end of any genuine efforts to fight corruption in Nigeria”, CSNAC said.

The allegations against him included alleged discrepancies in the reconciliation records of the EFCC and the Federal Ministry of Finance on recovered funds, declaration of N504b as recovered funds instead of N543b found in the CBN recovery account. He was also accused of insubordination to the Office of the Attorney General of the Federation, (AGF).

Magu was accused of not providing enough evidences for the extradition of Diezani Alison-Madueke and alleged late action on the investigation of P&ID leading to legal dispute.

The manner of his ‘arrest’ and investigation is capable of discouraging every other anti-corruption champions in government from commitment and dedication to service. CSNAC Believes in the imperativeness of security of tenure for heads of the anti corruption agencies and protection from political interference for the agencies. Anti-corruptions agencies should not be surbodinated to any politician or office but the parliament. The president should urgently constitute and inaugurate the efcc board and National Assembly to ensure the submission of annual report of efcc to it and debate same for accountability

The coalition said with the unceremonious exit of Magu, Nigerians should expect a more corrupt and inept system of governance and an anti-corruption agency that may dance into the whims and caprices of the ruling elite like it was the case after the removal of Ribadu. 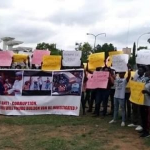 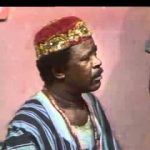