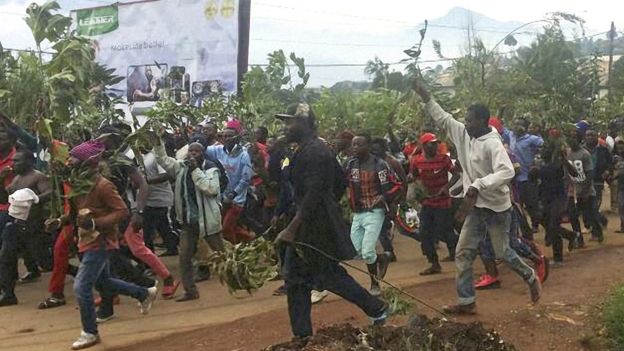 Representatives of Cameroon’s government held talks this week with the main leaders of an Anglophone separatist insurgency for the first time since the conflict began in 2017, a separatist leader and two security sources said on Friday.

Julius Ayuk Tabe, the most prominent separatist leader who is currently serving a life sentence in prison for charges including terrorism, said the meeting took place on Thursday to discuss the possibility of a ceasefire.

Violence broke out in 2017 following a government crackdown on peaceful protests by Anglophone lawyers and teachers who complained of being marginalised by the French-speaking majority.

The fighting has caused more than 3,000 deaths and forced hundreds of thousands to flee their homes. 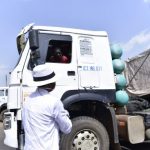