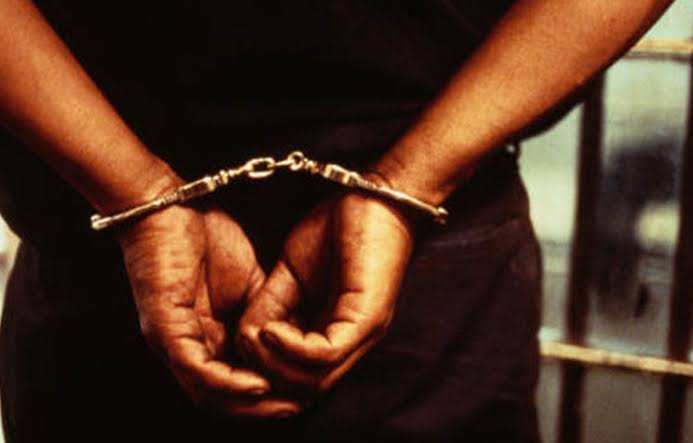 A woman ex-convict, who broke into a shop and stole confectionery worth N50, 000, is to spend the next three years behind the bars, an Abeokuta Court has ruled.

On March 4, 2020, the 44-year-old Afusat Lateef broke into a shop at Adedotun area of Abeokuta, the Ogun State capital.

The ex-convict, a mother of five, who resides at Owode in Obafemi-Owode council area, conspired with her 15-year-old son who resides at Adatan area in Abeokuta, to commit the crime.

Afusat and her son broke into the shop about 10.00pm and carted away cartons of biscuits, sweets, gums and other confectionery valued at N50, 000, Police lnspector Bolade Bukola told the court on Friday.

The prosecutor said she had committed the same offence of stealing twice in Ilaro area the state.

Pronouncing her verdict, Chief Magistrate I.O Abudu sentenced the shop-breaker to three years imprisonment without an option of fine.

“For stealing and for being an ex-convict for the same offence, you are hereby sentenced to three years in jail without an option of fine,” she ruled. 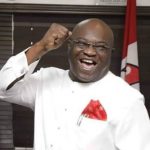