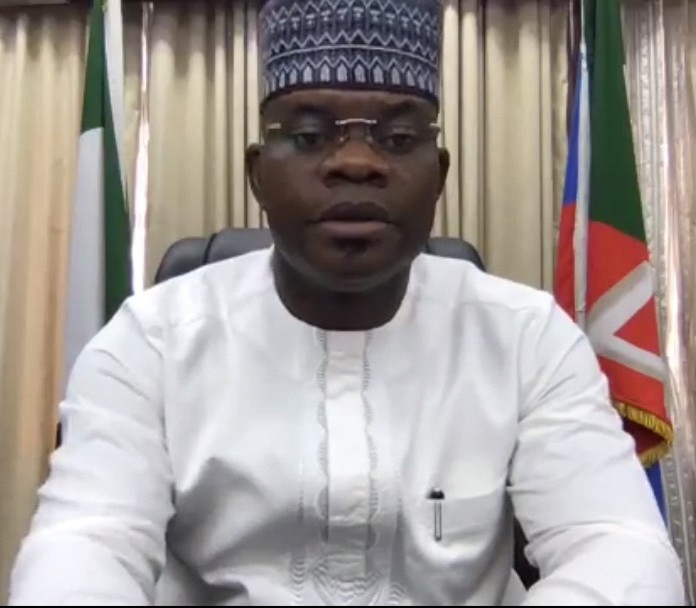 Kogi has joined states in the federation for the implementation of the National Livestock Transformation Plan(NLTP).

This follows the inauguration of the state steering and project committees by Governor Yahaya Bello in Lokoja, the state capital.

The NLTP, is a framework designed by the President Muhammadu Buhari’s administration to transform the livestock sector as well as helping to eliminate conflict between crop and livestock farmers in the country.

Also, the project is expected to help evolve and strengthen intensive livestock production system with the aim of making the sector more productive and sustainable as well as promote the production of leguminous crops such as soya beans used in making poultry, fish and livestock feeds.

While inaugurating the 10 member steering committee which has the Governor as chairman  and the state commissioner for finance, budget and economic development, Honourable  Asiwaju Idris Asiru as alternate chairman and 11 member project committee, Governor Bello maintained that the project would also build capacity of farmers for improved yields. 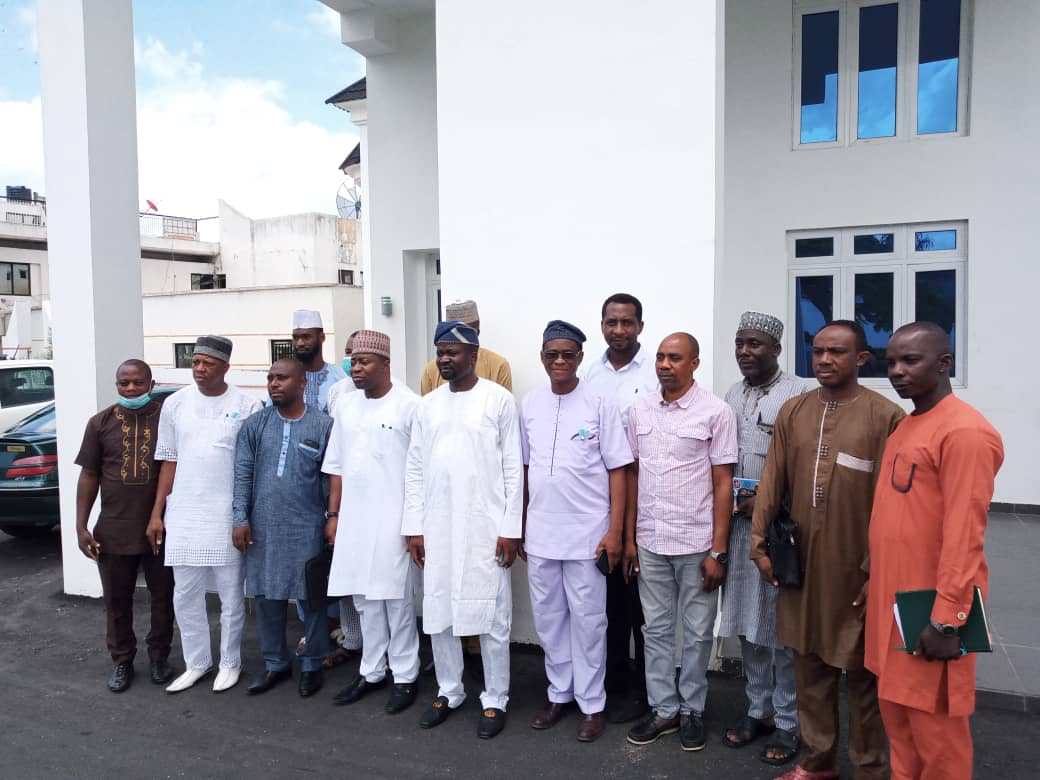 According to the Governor, the steering committee would serve as governing board and policy trust formulators based on the national livestock transformation guidelines while the project management committee office would carry out the implementation guidelines and manage day to day activities of the project in the state.

Governor Bello charged members of the state steering and project committees to work for the success of the project in the state, revealing that the overriding objective of the project is towards achieving food security through improved diary production.

The project which was launched recently in Adamawa by the Vice President, Professor Yemi Osinbajo, would be implemented as a collaboration project between the federal and state governments, farmers, pastoralists as well as the private investors.

Expected to run up till the year 2028, it is a plan that hopes to birth tailored made ranches where cattles are bred, and meat as well as diary products are produced using modern livestock breeding and diary methods.

In their separate remarks, state alternate chairman for the steering committee and commissioner for finance, budget and economic development, Hon. Asiwaju Asiru Idris and auditor general, Alhaji Yakubu Okala said the project, in addition to boosting livestock production also comes with other multiplier effects meant to turn around the fortunes of the people.

They expressed confidence in the ability of the state coordination office led by a renowned agricultural economist, Dr. Olufemi Bolarin to turn the vision of the project into a resounding success in the state.

The state project coordinator, Dr. Bolarin, a former commissioner of agriculture in the state and a senior lecturer of agricultural extension and rural development, University of Ilorin, had prior to his appointment worked extensively in Africa livestock in Botswana, Namibia and South Africa.

He also has a robust knowledge of agriculture in Namibia and  had served as manager, Climate Change Adaptation Centre, Queensland, Australia.

Similarly, the steering  committee is made up of  robust team of experts like the state commissioner for agriculture, Hon. David Apeh, Dr. Emmauel Onoja, Mr. Baiyegunsi Taiwo, Dr. S.A Ozomata, Engr. Peter Erico all serving as members while Mr. Pamela John serves as the secretary of the committee.

With this formation, the state is better positioned to fully harness the economic potentials in this sector. 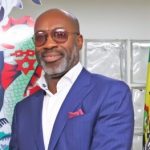