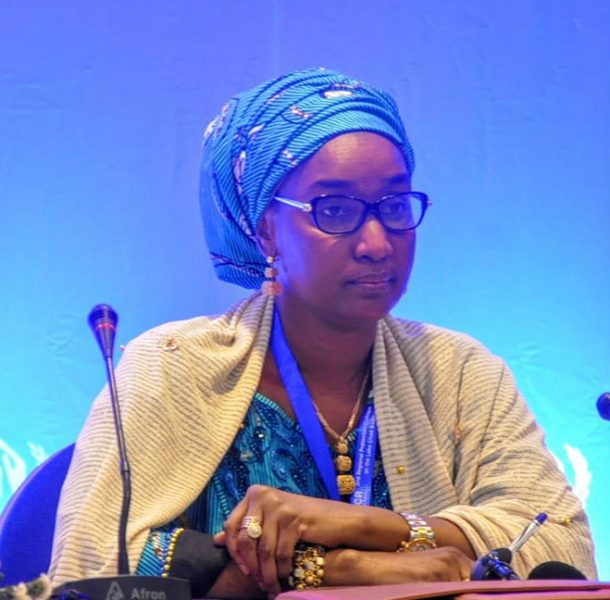 Sadiya Farouq
The Minister of Humanitarian Affairs, Disasters Management and Social Development, Ms Sadia Umar-Farouk and Mr Godwin Emefiele, the CBN governor, have been dragged to court on the spending details of the N500 billion COVID-19 intervention fund, names of beneficiaries and list of donations and names of donors.
The Socio-Economic Rights and Accountability Project (SERAP) is also asking the Federal High Court, Abuja, to order the Federal Government and Central Bank of Nigeria (CBN) to “publicly identify and name Nigerians who have so far benefited from any cash payments, cash transfers, food distribution and other reliefs and palliatives during the lockdown in Abuja, Lagos and Ogun states because of COVID-19.”

SERAP, in the suit no. FHC/ABJ/CS/657/2020 filed last week, is seeking “an order for leave to apply for judicial review and an order of mandamus to compel the Minister and the CBN governor to publish spending details of public funds and private sector donations to provide socio-economic benefits to the country’s poorest and most vulnerable people.”

A statement by SERAP and obtained by PerSecondnews said no date has been fixed for the hearing of the suit.

“Both the Minister of Humanitarian Affairs, Disasters Management and Social Development, and the CBN governor have a legal duty to ensure that information on the details of those who have so far benefited from COVID-19 funds and donations is released to SERAP upon requests, and that the information is widely published. Yet, both have completely ignored SERAP’s requests.”l

“SERAP and indeed the general public have a legitimate interest in ascertaining and scrutinizing the veracity of the claims of how the COVID-19 funds and donations have been spent, and to know that the intended beneficiaries actually received any benefits.

“Ms Umar-Farouk and Mr Emefiele also ought to be directed and compelled to make public details of any plan to provide social and economic reliefs to the over 80 million of the country’s poorest and the most vulnerable people, beyond the 11 million targeted by the Federal Government across 35 states.

“Democracy cannot flourish in the absence of citizens’ access to information, no matter how much open discussion and debate is allowed. This suit would ensure transparency and accountability in the spending of COVID-19 money and donations,” SERAP stated.

“The Joint Declaration states that the right of access to information should be subject to a narrow, carefully tailored system of exceptions. Exceptions should apply only where there is a risk of substantial harm to the protected interest and where that harm is greater than the overriding public interest in having access to the information.” 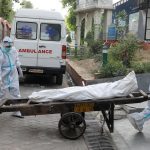 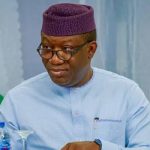