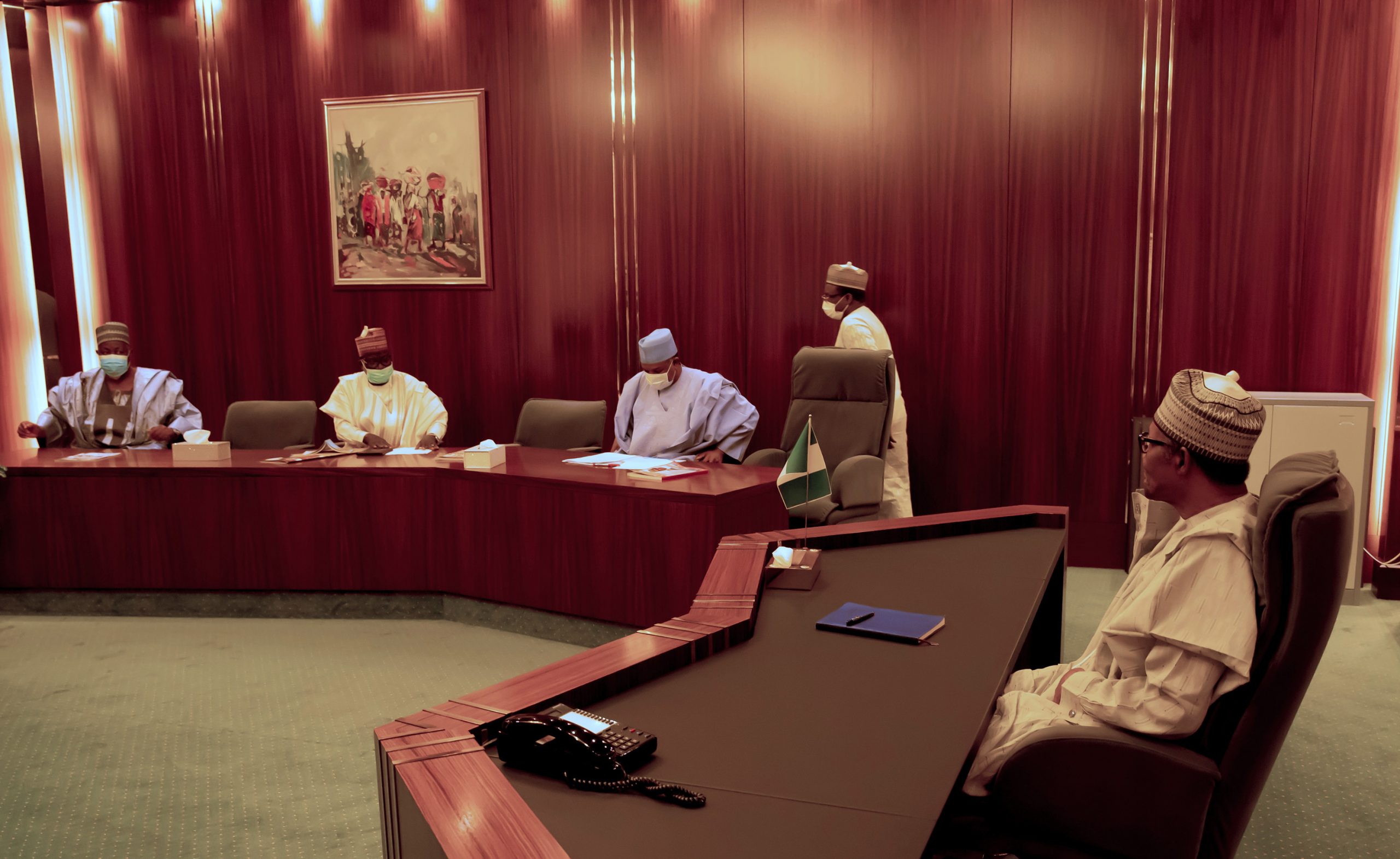 Amid crisis rocking his party, President Muhamadu Buhari said on Monday he would not interfere in the running of the ruling All Progressives Congress (APC) but rather allow due process to take its course.

He has, however, assured APC governors that the crisis would soon be resolved.

The Chairman of the Progressive Governors’ Forum  and Governor of Kebbi State, Alhaji Atiku Bagudu, said Buhari gave the assurances during a meeting he had with some governors at the Villa while briefing State House reporters in company of Governors Simon Lalong of Plateau and Abubakar Badaru of Jigawa States.

He said the meeting discussed party issues and their position to support peaceful resolution of the lingering crisis.

Bagudu said: “At all times Mr. President has shown that he is a democrat, he is not running the party. Yes, he is the party leader, he allows party organs to do and decide what should be done. He is very hesitant to use his standing even as party leader, talk less of his authority as Mr. President of the country to direct things, but at all times, he has been alive to the issue and like I said earlier.

“I believe with the encouragement he gave us this morning, with the level of details he has about all what is happening and the number of people he has listened to and heard. I believe that whatever needs to be done including the possibility of calling any of the organs of the party that is necessary for the resolution of lingering issues will be done immediately.’’

He restated the call on the party leadership to urgently convene an emergency National Executive Committee (NEC) meeting to discuss all pending issues and resolve the crisis rocking the party.

The Kebbi governor said the President listened “attentively” to them and gave an assurance that solutions would soon be found to all contentious issues.

Bagudu said President Buhari being a democrat had refused to use his standing to direct events even though he is a leader of the party.

“The reason for our visit is to discuss with him as our party leader as the leader that millions of Nigerians trust to discuss party issues and the position of the Progressive Governors to support all steps to unify and bring about peaceful resolution in our party, the All Progressives Congress and Mr. President listened attentively and discussed with us as a father, as a party leader and he gave us all the assurance we needed to know that resolution of contentious issues will soon be arrived at,” the governor said.

Reacting to the removal and replacement of the party’s Deputy National Secretary, Victor Giadom and the protest at the headquarters of the party on Monday, Bagudu said: “I think our party, the All Progressives Congress is a party that believes in dialogue and contentious issues arise when you are dialoguing and we will recall that because of the sanctity which President Buhari attaches to constitutionalism, we held our national convention literally at the same time we are holding primaries.

“Mr. President has always said that we told Nigerians that our party is going to be a party of due process and we will do that no matter the challenge of the moment.

“So, young people expressing their views by demonstrating, members of the party challenging court processes shows that the people are free to express their views. And dissent is not to be suppressed. What is important is that all will be taken on board in arriving at a conclusion that will be to the satisfaction of most party members and indeed Nigerians.”

“Let me again say that the party is never a perfect assembly. There will always be issues and that is why we talk, but yes certainly, organs of the party needs to meet and Mr. President without directing is always supporting the necessity of party organs meeting appropriately.” 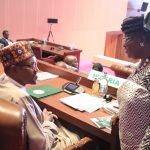 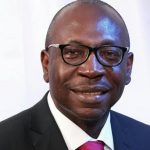