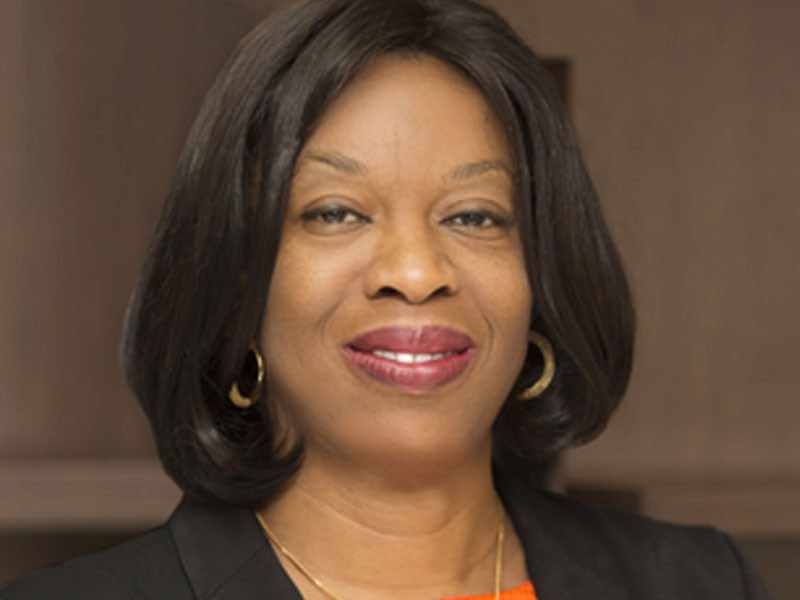 Amobi, who was replaced by the company’s General Counsel and Secretary, Nnaemeka Eweluka, was in December 2019 removed from office after the Minister of Power, Sale Mamman, ordered her to vacate the position.

But in January this year, the President,  overruled the dismissal of Amobi as NBET’s boss.

But on Monday, the power minister again announced the dismissal of Amobi, ordering her to hand over to the agency’s new managing director.

The statement read in part, “In furtherance of the reorganisation/realignments in the power sector, the Minister of Power, Sale Mamman, announces the appointment of a new Managing Director for the Nigerian Bulk Electricity Trading, Plc.

“He is Dr. Nnaemeka Eweluka, the company’s General Counsel and Secretary. He is to succeed Dr. Marilyn Amobi, as substantive Managing Director/CEO, while the former MD is to handover and proceed on terminal leave with immediate effect.”

Per Second News in a report in 2018 revealed that a whooping N65 Million Naira from public funds was alleged to have been spent by the Nigeria Bulk Electricity Trading Plc (NBET)  for a  jamboree trip, despite federal government’s restriction on foreign travels and trainings abroad.

A circular conveying the message, titled ‘Restrictions on Foreign Trainings and International Travels by Public Servants,’ was issued from the office of the head of the civil service of the federation to all ministries, departments and agencies of the federal government in 2015, putting embargo on foreign travels and international trainings.

“Public servants invited for foreign trainings/study tour, conferences by any organisation, government or other bilateral/multilateral organisation will be allowed to travel provided that no travel cost, estacode application or any other cost on government is involved, the circular stated.

In defiance of the federal government’s  rule, the sacked MD/CEO of NBET, Dr Marilyn Amobi, on the 28th of November 2017, gave a directive to spend $96,350 USD of public funds for Participation at the 43rd International training program on the utility regulation and strategy held in January 15-26 2018 in Gainsville, Florida, USA, by members of the National Assembly committees on power.

Independent investigation by Per Second News revealed that an additional $7,200  was charged by the organizers of the training for each participant, revealing an additional N15 million tab by the Nigeria Bulk Electricity Trading Plc.

Group photo of participants at the training obtained by Per Second News from Florida did not show the senators from Nigeria. 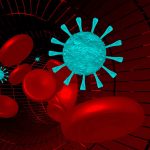 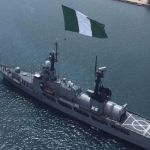