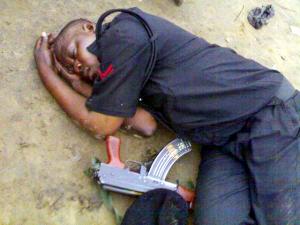 image of a drunken Nigerian Police

The deceased of the Special Protection Unit (SPU) 2, Ikeja, was gravely stabbed by his junior for preventing him from attacking other tenants.

It was learnt that the prostrate alcoholic had become a nuisance to neighbours for harassing them after getting drunk.

A usual Azuquo after being drunk to stupor picked a machete that night and started chasing other tenants at No. 8, Dosunmu St., Agbelekale Oke-Odo in Agege area of the city.

He had injured a tenant and was poised to kill him when Adekunle intervened and tried to wrest the machete from him, a source said.

“The drunk descended on him and inflicted several cuts on his body. He was rushed to a hospital where he was confirmed dead on Monday,’’ he said.

The killer-cop has been arrested and detained at the State Criminal Investigation and Intelligence Department (SCIID), Yaba.

Confirming the incident, the State Police Command spokesman, DSP Bala Elkana, said the sergeant was already in custody, adding that the Police Commissioner, Mr Hakeem Odumosu, has ordered a full scale investigation into the matter. 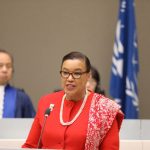 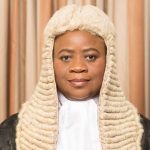