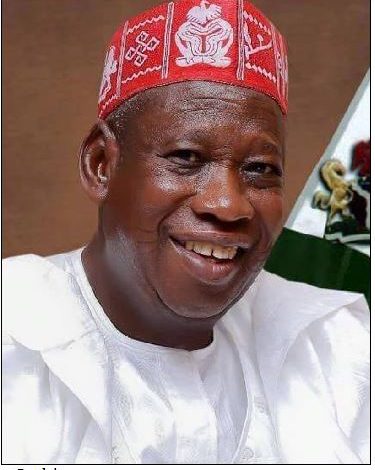 Abdullahi Ganduje
 Alarmed by the menace of migrating armed herdsmen,  Kano Gov. Abdullahi Ganduje has urged the Federal Government to bar herdsmen from West and North African regions from the country.
He said the call became imperative to end the incessant farmers-herders clashes and also address insecurity in parts of the nation.
“We appeal to the Federal Government to even after the Covid-19 interstate border lockdown, the border closure should remain to prevent the Fulani herders from West Africa to come into the country.
“Such migration should be prevented,”  said while inaugurating a 25-housing units.
He also inspected ongoing two million litres of earth dams for Rural Grazing Areas (RUGA) settlement of some Fulani herdsmen in Dansoshiya forest, Kiru Local Government Area.
Ganduje also called for a review of the Economic Community of West African States (ECOWAS) protocols to prevent the herdsmen from coming into the country to stem bloody conflicts between herders and farmers.

 
The governor said: “The ECOWAS protocols should be reviewed so that the herdsmen are not being allowed into Nigeria so that we reduce the level of conflicts.

“They (Fulani herdsmen) move with arms and ammunition, so we appeal to the government to prevent them from coming into the country.”

On why the project was conceived, Ganduje explained: “We engage in this project for three fundamental reasons, first and foremost is to avoid clashes between farmers and herders.

“Secondly, to avoid movement of herders which is the source of conflict and to avoid cattle rustling.
 
“Thirdly, it is absolutely necessary to improve and modernise breeding system for Fulani cattle. As it is clear that a gallon of milk is more expensive than one gallon of petrol, it is, therefore, necessary for us to utilize this great opportunity.”
SHARE THIS ARTICLE 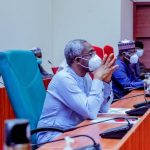 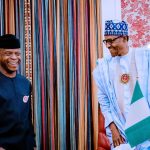