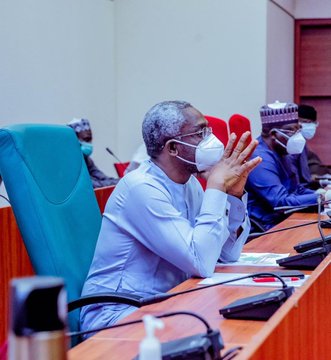 Undaunted by the task of getting the nation’s power sector to work, the Speaker of the House of Representatives, Mr Femi Gbajabiamila, says the utility should taken away from briefcase businessmen just as he described the power privatization as a failure.

He said giving the sector to wrong people who do not have the capacity had brought the country to a mess.

“On the issue of power, I think we perhaps privatized it to the wrong people who do not have the capacity. Perhaps we privatized our power sector to briefcase businessmen and all of that and that is why we are here.

“But we must pursue the solution to this mess in the power sector to its logical conclusion,’’ Gbajabiamila said at an interactive session with the President of the Nigeria Labour Congress (NLC), Mr Ayuba Wabba, in Abuja.

He said after more than 10 years of privatization, the power generation and distribution companies have demonstrated gross incapacity to run the power sector efficiently and provide stable electricity for Nigerians.

The Speaker insisted that the error must be corrected by giving it those who have the expertise.

He said the bill to review the issue of estimated billing has been passed by the Lower House, pointing out “unfortunately, the bill still `sits’ in the Senate.

Gbajabiamila, however, vowed that the House of Representatives under his leadership would ensure that estimated billing was abolished in the country.

NLC boss, Wabba, in his contribution, urged the Speaker not to spare any effort in restoring normalcy to the power sector in line with President Muhammadu Buhari’s vision of reworking the power sector to deliver stable electricity.

Wabba also urged the House which he described as the “final bus stop of the people’’ in a democracy, to expedite action on the review of labour laws to secure better work conditions for the country’s workforce. 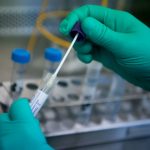 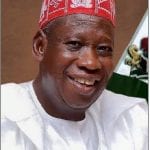