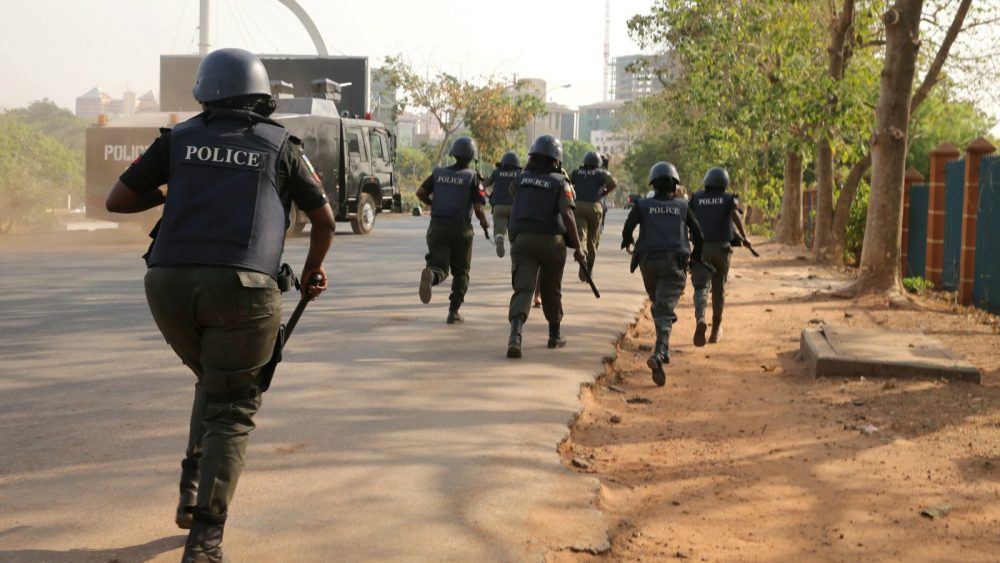 Armed robbers struck at a branch of a first generation bank in lsanlu, Kogi State, on Thursday leaving a trail of murders of nine people including eight policemen.

Among the casualties are the Divisional Police Officer in the town, five Policemen, two Policewomen and a civilian.
Sources said all the officers but one were killed at the police station while one policeman was killed at the bank’s premises.
The male civilian was felled by the stray bullet of the fleeing bandits.
The robbers reportedly invaded the Police Station about 1 p.m. and opened fire on all officers and men on duty and set free all inmates, the source said.
After the bloody attack, the robbers swooped on the bank where they killed a policeman on duty before carting away some money.

A witness (name withheld) said the robbers had a field day as they   operated for almost one hour.

“The robbers came in two vehicles – a bus and a car – with which they also escaped from the town.

“The car, believed to have been snatched from its owner, was later abandoned around Kizito College, Isanlu,” he said.

confirmed the incident but said the casualty figure was “still hazy”.

He said the Police Commissioner Ede Ayuba had dispatched the Deputy Commissioner in charge of Operations to the town. 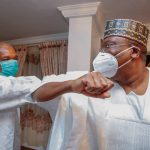