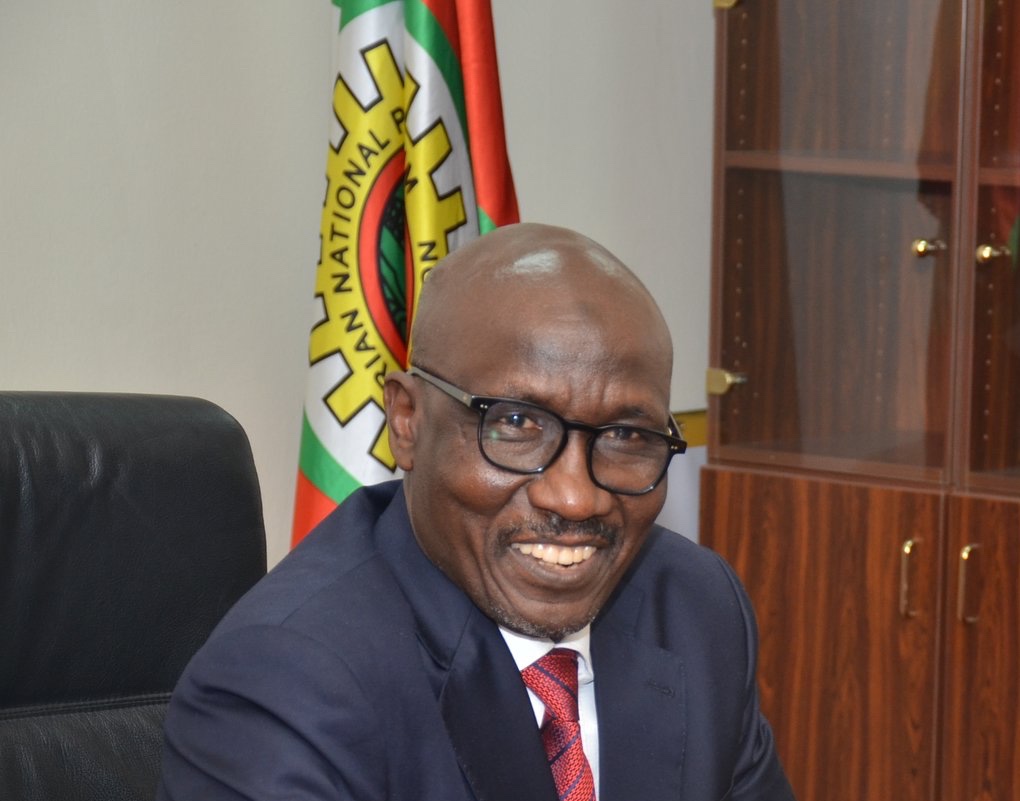 Uncomfortable with the large-scale crude oil and petrol theft in the country, the Group Managing Director of Nigerian National Petroleum Corporation (NNPC), Malam Mele Kyari, says the security agencies and the communities should be blamed for the national wealth rip off.

“Crude oil and petroleum products theft is an industry on its own in Nigeria. Stakeholders including the security agencies – police, navy etc – and the communities are involved.

“Churches, mosques, residential houses etc are all involved; it is a collaboration,’’ Kyari told editors at a virtual meeting on Thursday with Persecondnews participating.

He said in spite of President Muhammadu Buhari’s directive to security agencies the theft had yet to abate, ripping off the nation to the tune of billions of naira.

The GMD said: “From Atlas Cove to Mosinmi in Ogun, we are losing about 30 per cent of products. People come with trucks to steal from the pipelines; they do it at night and day time. We engaged the security agencies; it is with the collusion of people.

“That is why we took out Banana Island, it is a settlement of thieves. They use badges to steal petroleum of products. The thieves have guns and so some of the communities that are not involved are scared.

“However, we are taking the war to the communities by engaging them. NNPC is burying its pipes very deep about 40 metres that will be inaccessible. We are also using technology for surveillance but we need the security agents for rapid response to apprehend the oil thieves.’’

On pipelines and depots ownership, Kyari said private partnership of the oil infrastructure was being considered, stressing “if we have our way we don’t want to keep these pipelines as they are being vandalized.’’

Kyari said the corporation had scaled up strategies to secure pipeline network against vandalism and theft, pointing out that the average monthly petrol losses had dropped from 31 million litres per month in 2019 to 14 million litres in 2020.

According to the NNPC boss, about 56.8 million litres of petrol valued at N7 billion were lost along System 2B between January and April 2020.

Answering questions on the 40-inch Ajaokuta-Kaduna-Kano (AKK) gas pipeline, the NNPC boss disclosed that the project on completion in 2022 would deliver 2.2billion cubic feet of gas per day and scale up power supply across the country.

“The job of Siemens being brought in by the federal government to help the power sector will be stalled if we can’t take the gas to the national grid,’’ Kyari, a geologist, said.

On COVID-19, he said the corporation had sustained operations despite disruptions and slowdown in economic activities as a result of the pandemic.

Kyari said as at March this year the cost of crude oil production in the country was within the range of $15 to $17 per barrel while that of Saudi Arabia was between $4 and $5 per barrel but that some strategies had been introduced to achieve a unit operating cost of less than $10 per barrel in the country’s upstream operation without jeopardizing growth.

According to him, countries producing at the cheapest price will remain in the market while those producing at high costs will not be able to cope with the competing prices.

Kyari, however, said revenue flow had been greatly impacted by the oil price decline of about 65 per cent.

The development, he noted, had affected the oil firm’s liquidity position and the anticipated remittances to the federation of N1.27 trillion from April to December 2020.

Kyari explained: “Oil price collapse below cost has led to production deferment across the world. The NNPC has however maintained steady production in order not to lose market share in the event of crude oil price recovery.

“Instead, the NNPC has taken aggressive capital allocation to prioritise low-cost oil production and additional measures to ensure cost discipline including renegotiation of contracts downwards and other business obligations, thus saving 40 per cent of the proposed budget and cost.” 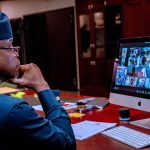