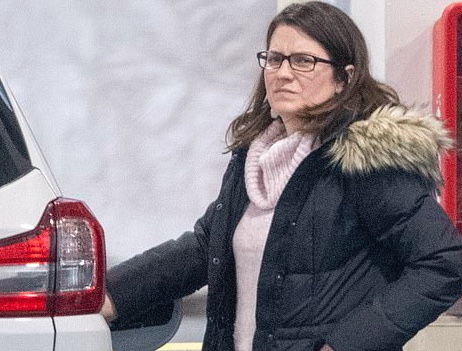 An Interpol Red Notice has been issued for the wife of a U.S. intelligence officer charged with causing the death of a teenage motorcyclist in the U.K.

Anne Sacoolas is wanted in the killing of Harry Dunn near a Royal Air Force base in Northamptonshire last August.

She was charged with causing death by dangerous driving in December but a month later, the U.S. rejected Britain’s request for extradition.

Sacoolas left the U.K. shortly after the crash in which Dunn was killed and claimed diplomatic immunity. In October, British Prime Minister Boris Johnson asked President Trump to “reconsider the U.S. position” and Dunn’s parents met Donald Trump at the White House, when he offered them a meeting with Sacoolas, which they declined

British police said that Anne Sacoolas is now “wanted internationally” and “should she leave the USA the wanted circulations should be enacted.”

Red Notices are issued by Interpol (the International Criminal Police Organisation) “for fugitives wanted either for prosecution or to serve a sentence.” 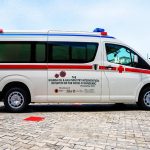 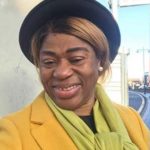