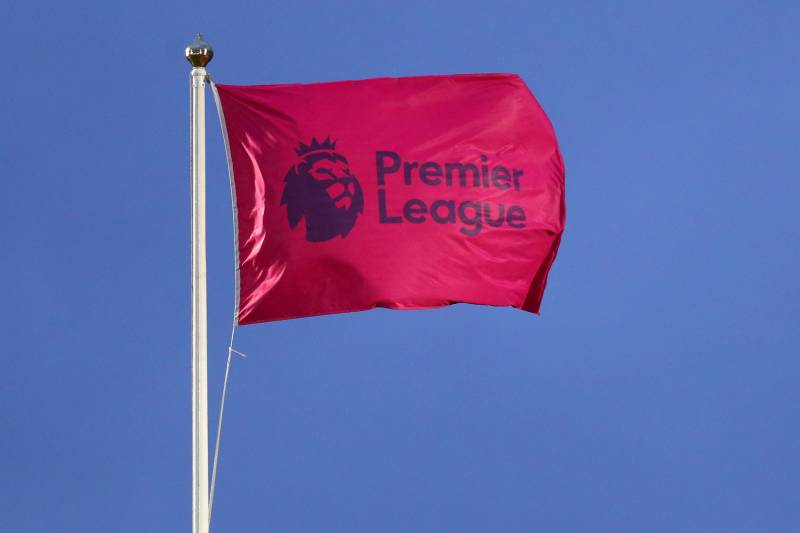 The English Premier League will be allowed to resume the 2019-20 season from June 1 amid the COVID-19 pandemic, according to the UK Government.

A report Monday from UK Prime Minister Boris Johnson states that “cultural and sporting events [can] take place behind closed doors for broadcast, while avoiding the risk of large-scale social contact.”

Speaking in the House of Commons on Monday, Prime Minister Boris Johnson said being able to hold sporting events behind closed doors could “provide a much-needed boost to national morale”.

That permits the league to begin without spectators starting in June.

The Premier League’s clubs will vote on an official return within the next few days.

Liverpool have a commanding lead in first place, but handing them the title in the same fashion as PSG would be a somewhat deflating outcome for supporters, who have waited 30 years to see their side win the league. Meanwhile, relegating Bournemouth, Aston Villa and Norwich City would be unfair since they wouldn’t have had the luxury of a full season to retain their places in the Premier League. 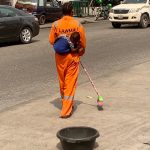 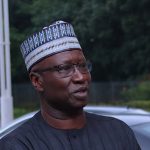