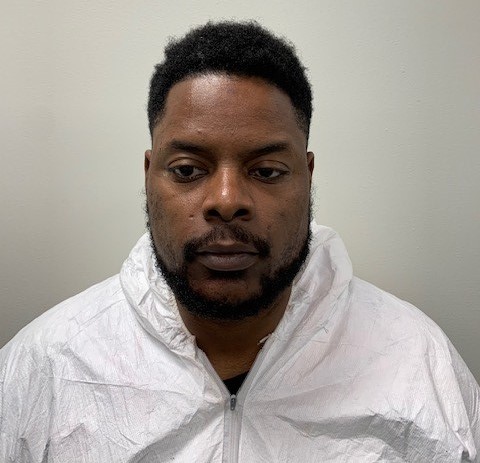 Homicide detectives from the Prince George’s County Police Department in the State of Maryland have arrested a suspect in connection with a fatal stabbing of a Nigerian born health worker.

Mr. Idowu Ipaye, 44, was murdered last Sunday, according to Police report obtained by Per Second News.

According to documents cited by this newspaper : On May 3rd, at approximately 9:10 am, patrol officers were called to a home in the 11000 block of Westport Drive in the Mitchellville area for the report of a stabbing. They located the victim inside of the residence suffering from multiple stab wounds. He died at a hospital a short time later.

The preliminary investigation revealed the stabbing occurred at a private medical group home. The suspect is a resident at the home. The victim is a caretaker. The motive remains under investigation.

Homicide Unit detectives charged a  36-year-old man David Strickland, 36, in connection with the fatal stabbing. The suspects resides in the same area.

Strickland is charged with first and second degree murder and related charges. He is in the custody of the Department of Corrections on a no-bond status.

Mr. Ipaye is married with two children, 2 and 3 year old. 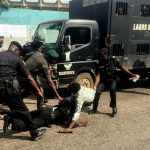