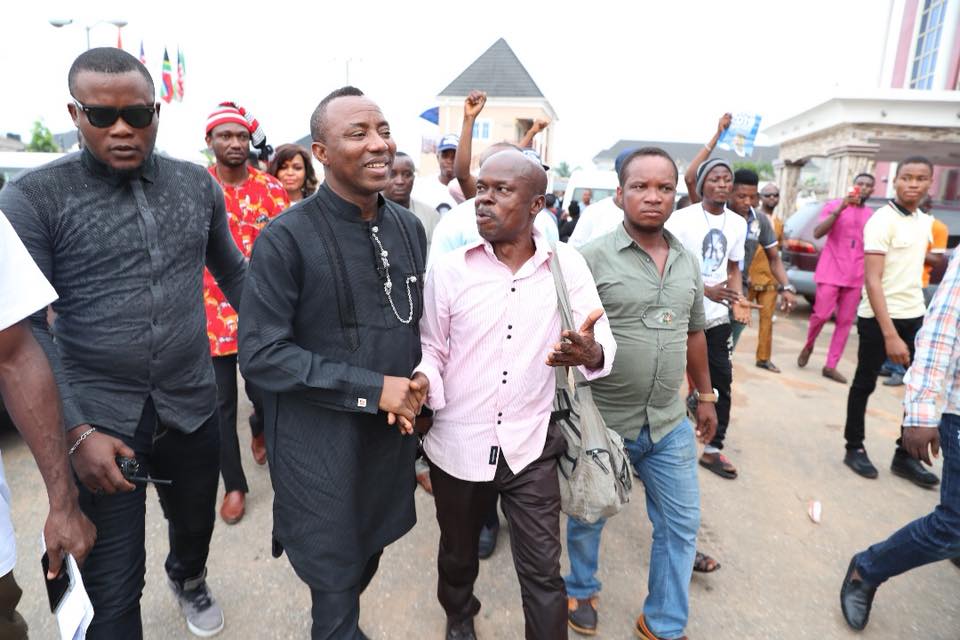 Omoyele Sowore, the convener of #Revolution Now protests and publisher of SaharaReporters, has filed an appeal against the judgment of an Abuja Federal High Court restricting him to Abuja.

He filed the suit alongside his co-defendant, Olawale Bakare, on five grounds at the Court of Appeal, Abuja.

Sowore is challenging the bail condition restricting him to stay in the Federal Capital Territory, pending the hearing and determination of the suit filed against him by the Federal Government.

The duo is facing charges of treason and money laundering.

They had pleaded not guilty and had since been granted bail by the court.

PerSecondnews recalls that on Oct. 4, 2019, Justice Ijeoma Ojukwu had granted bail to Sowore to the tune of N100 million and two sureties in like sum, wherein one of the sureties was to deposit the sum of N50 million in the account of the court.

As part of the conditions, he was not to address any rally or public gathering and not to leave the FCT.

But Sowore, in his reaction, described the conditions given by the court as stringent and filed application for a variation of the bail conditions.

On Oct. 21, 2019, Justice Ojukwu set aside one of the bail conditions requesting a N50 million security deposit by one of the sureties in the bank account of the court. 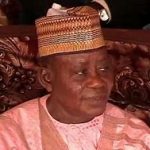 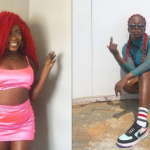