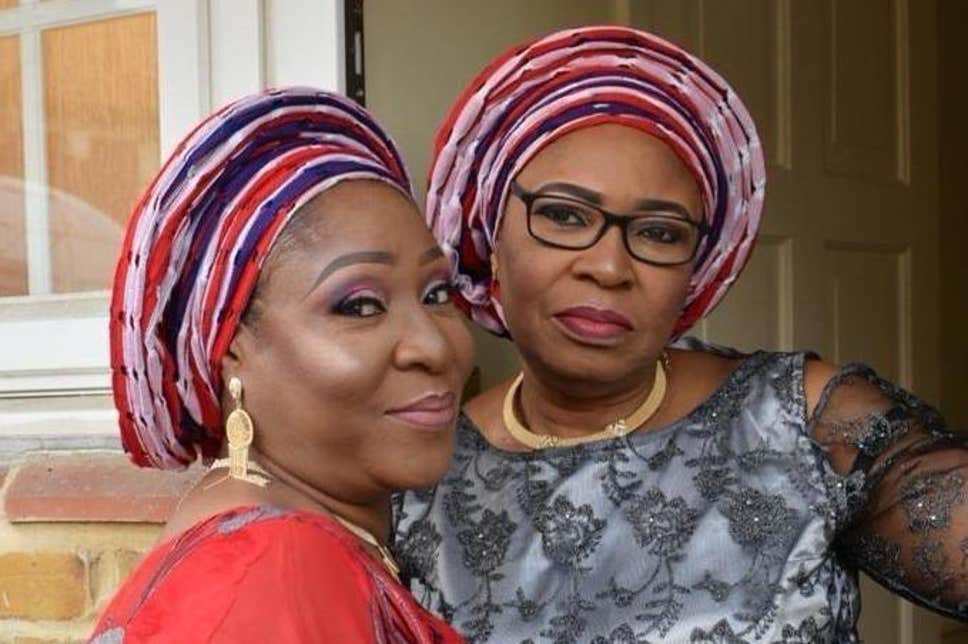 There have been many tough phone calls for the Akinsanya family in the past one week.

The phone call from the family, pleading for prayers for Esther Akinsanya, 55, and her sister Mary Idowu, 61 to defeat the coronavirus has been frequent within the past week.

But the toughest phone call was the one they received on Wednesday April 15, telling them Mrs. Esther Akinsanya had died.

The pair, had been determined to continue through the pandemic. They were rushed to the hospital within hours of each other. Mary Idowu,  is now fighting for life in intensive care under a mechanical ventilator.

Ms Akinsanya, a “devoted and diligent” NHS nurse for more than 20 years, had finished her last shift two days before being admitted, the hospital said.

Her son Samuel Akinsanya, 26, who lived with his mother and aunt in Thamesmead, said: “We are heartbroken. My mother lit up a room when she walked in, it was impossible not to like her.”

Mr Akinsanya, who has a younger sister and a three-year-old son, said: “They are tough women they didn’t mention the dangers they just got on with their jobs. They both tested positive and are convinced they got it at work. These heroes like my mum and aunt need to be protected. It’s just not good enough that people on the front line are dying like this.”

Mr Akinsanya said his mother had no known underlying health issue other than high blood pressure. His aunt has a heart condition and diabetes.

Mr Akinsaya said his aunt was on a ventilator and had improved slightly. “She is responding they have lowered the sedation. She is still fighting.”

A fund for Mrs Akinsanya’s funeral and family has so far raised more than £14,000. 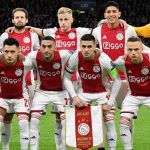 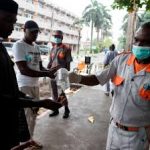