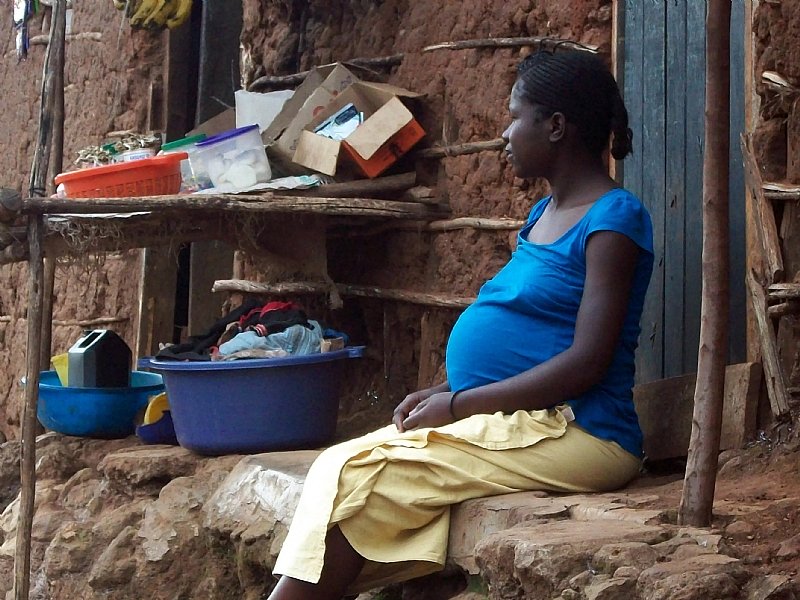 Socio-Economic Rights and Accountability Project (SERAP) has given “the government of President Muhammadu Buhari and leadership of the National Assembly 14 days to reverse the proposed illegal cut of N26.51 billion in basic healthcare budget and to cut the National Assembly and Presidency budgets instead, or face legal action.”

SERAP is also calling on them to meet to “reverse the proposed illegal cut of N50.76 billion in the education budget. There is currently no proposal to cut the National Assembly and Presidency budgets.”

In the letters dated 18 April, 2020 and signed by SERAP deputy director Kolawole Oluwadare, the organization expressed: “concern about the scale of the cuts in basic healthcare and education budgets and their disproportionate impact on the poorest. These cuts are not inevitable. The authorities have a lot of choices as to what to cut but chose to balance the budget on the backs of the most disadvantaged.”

According to SERAP, “The cuts would leave the poorest and most vulnerable people without access to these essential public goods and services, and without anywhere to turn, and despite the COVID-19 crisis. This would put both the government and the National Assembly in breach of their constitutional and international human rights and anti-corruption obligations.”

The letters addressed to President Buhari, Dr Ahmad Lawan and Speaker of the House of Representatives, Mr Femi Gbajabiamila, read in part: “Continuing to neglect these basic public goods and services to sustain the apparently lavish lifestyles of members of the National Assembly and other powerful politicians wound exacerbate poverty, inequality, marginalization and impunity in the country.”

“The COVID-19 crisis is a good opportunity to cut the costs of governance, particularly the unsustainable spending on the National Assembly expenses, and the Presidency budget, and to focus on increasing budget allocations to healthcare and education.”

“The authorities’ approach to National Assembly and Presidency budgets ought to be ‘do more with less.’ While we understand that the country is facing difficult choices in budget allocations, the authorities should have prioritised cuts in National Assembly and Presidency budgets to increase the allocations to healthcare and education.”

“If the cuts are sustained, Nigerians will become justified in thinking that the government and the leadership of the National Assembly do not really care about improving access of the country’s poorest and most vulnerable people to basic public services like healthcare and education.”

“Cutting basic healthcare budget, especially at a time of COVID-19 crisis in the country, will undermine the ability of your government to effectively and satisfactorily respond to the crisis and to protect Nigerians and ensure their well-being. Cutting education budget would mean that 16 million out-of-school Nigerian children would remain on the street for many years to come.”

“Basic healthcare and education should not bear the brunt of your government’s efforts to balance the 2020 budget. Cutting basic healthcare budget would exacerbate the effects of COVID-19, have long-term consequences for the well-being of Nigerians, and violate the government’s constitutional and international human rights obligations to the people.”

“Any perceived budget crisis does not excuse this flagrant violation of constitutional law and international standards. Any budget cuts to healthcare and the Universal Basic Education Commission will only worsen Nigeria’s ailing health and education sectors.”

“These essential public goods and services must be protected even during these lean budget times. Doing the opposite would cause significant health challenges to the country’s poorest and most vulnerable people.”

“Continuing to spend scarce public funds on these expenses would deny the most disadvantaged access to public goods and services, and burden the next generation.”

“SERAP further urges you to instruct Mrs Zainab Ahmed, Minister of Finance, Budget and National Planning to work with the leadership of the National Assembly to work out the details of cuts to National Assembly and Presidency budgets, and the reversal of the cuts to basic healthcare and education.”

“SERAP notes that access to basic healthcare is closely related to and dependent upon the realization of other human rights, including the right to education, human dignity, life, non-discrimination, equality, and access to information. These and other rights and freedoms address integral components of the right to health.” 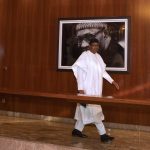 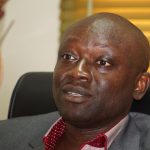