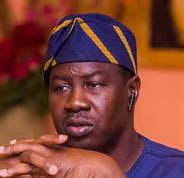 …may be charged to court

Gbadamosi was arrested and detained after he was spotted in a video of attendees at the birthday party organised by Funke Akindele-Bello for her husband, Abdul-Rasheed Bello a.k.a JJC Skillz, held at Amen Estate, Ibeju-Lekki.
PerSecondnews recalls that Gbadamosi had apologized for attending the house party, claiming no sooner he visited the celebrators that some artists stormed the parlour party thereby becoming rowdy.
Funke and her hubby were arraigned in court on Monday and convicted for violating the Lagos State Government’s law which barred a public gathering of more 20 people.

The couple was sentenced to 14 days of communuty service and a fine of N200,000.

Another artist, Naira Marley, who also attended the party, has been arrested and will be charged to court on Tuesday.
SHARE THIS ARTICLE 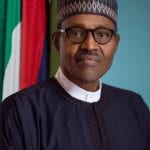