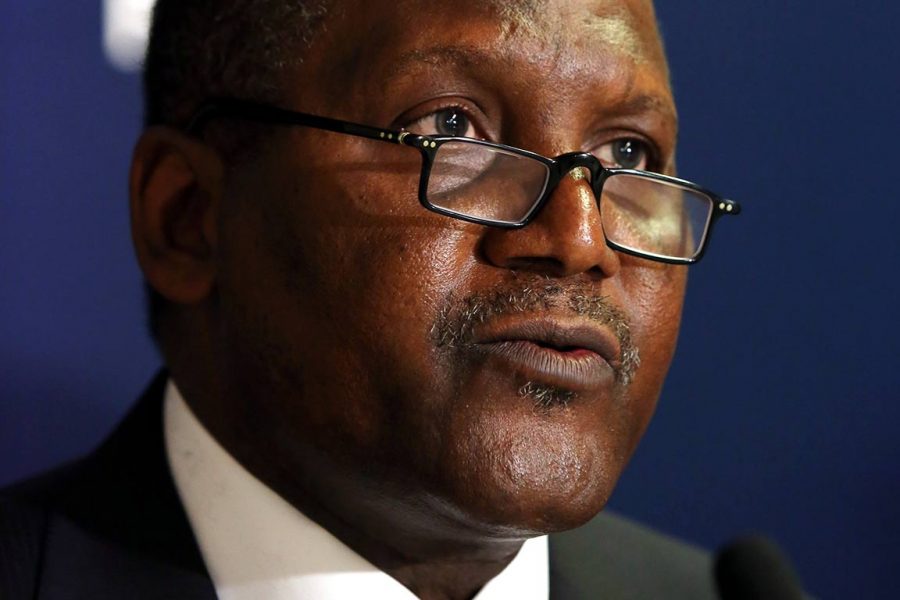 An Indian staff of Onshore Construction Company, an instrumentation contracting firm with Dangote Fertilizer Limited, who had shown symptoms associated with COVID-19 and subsequently isolated, has been confirmed negative.

Lagos State Commissioner for Health, Prof. Akin Abayomi, who disclosed the outcome of the test via his Twitter handle said, “An Indian national that was admitted in our facility yesterday (Monday) night with symptoms suggestive of #COVID19 has tested negative to #COVID19.

“He is doing perfectly well in our isolation unit. His case will be reviewed in the morning (Wednesday)”, the tweet added.

It would be recalled that the management of Dangote Industries Limited had announced that an Indian national working for a third party firm at its fertilizer plant had shown up at the site clinic exhibiting symptoms suggestive of Covid-19 pandemic and was immediately quarantined and taken to the Lagos Mainland Hospital, Yaba.

According to the company, “the patient’s complaint triggered our COVID-19 Preparation and Prevention Protocols which necessitated further screening and isolation immediately.”

DIL said one Mr. Akhil Kunyil, of the Health and Safety Environment unit of the Onshore Company had reported the development to it, following which local authorities were contacted.

“The suspected COVID-19 patient was immediately moved to the Lagos Mainland Hospital where he was placed in isolation ward for confirmatory test, which later turned out to be negative.

1) Development of a comprehensive risk identification, control priotization and escalation plan executed by our Co-Vid19 Task Force constituted in January 2020.

2) Identification and retention of a competent team of medical consultants

3) Travel ban for all employees to/from high risk countries as per W.H.O publications of country exposures

6) Identification and creation where applicable of holding, isolation and quarantine areas.

7) Implementation of use of sanitizers across all locations: sites and offices

8) Multiple and continuous awareness campaigns on preventative measures to be taken (both electronic and physical i.e posters, public announcements)

The measures, the company management said are being continually updated as the situation globally evolves and will continue to do so. “The welfare of our employees and the nation as a whole remains our utmost priority.”, it added.

With the breakout of the coronavirus pandemic, the Aliko Dangote Foundation (ADF) had announced a donation of N200 million to support efforts of the Federal government towards curbing the spread of the virus in the country.

Speaking during the donation in Abuja, the Managing Director and Chief Executive Officer of the Foundation, Ms. Zouera Youssoufou, who was represented by the Health and Nutrition Programme Officer, Maryam Shehu-Buhari, said the donation was part of the Foundation’s cardinal objective of partnering governments at all levels against the dreaded disease in Nigeria and the rest of Africa.

In this regard, she stated that the Foundation has earmarked a sum of N124 million to support the procurement of facilities that will help prevent, assess and respond to health events at Points-of-Entry to ensure National Health Security.

Youssoufou also highlighted other areas of intervention to include surveillance and epidemiology, where facilities worth N36 million will be provided by the Foundation to support government’s efforts.

The Federal Government had acknowledged the kind gesture by the Aliko Dangote Foundation and commended its Chairman, Aliko Dangote for always rising to the occasion whenever the need arises.

The government recalled similar intervention during the Ebola crisis when the Foundation led efforts at ending the scourge not only in Nigeria but generally on the African continent. 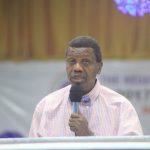 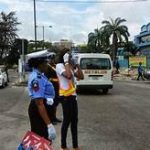