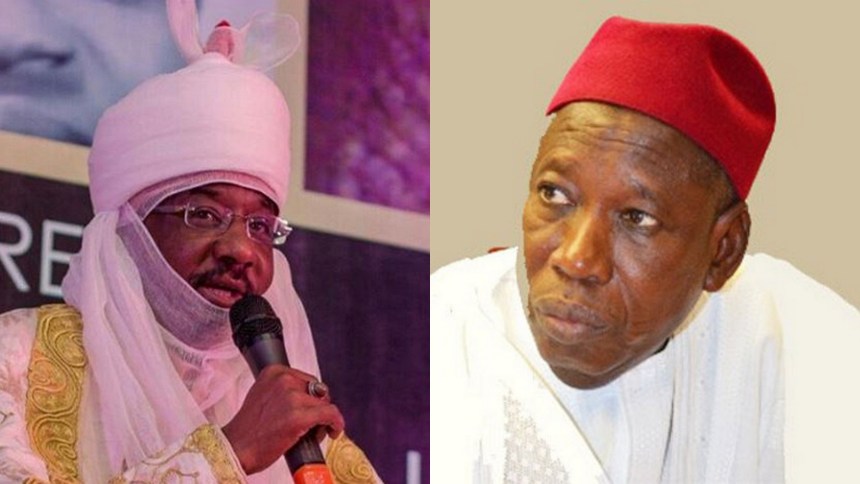 Exiled ex-Emir of Kano, Muhammad Sanusi ll, has indicated his readiness to challenge his detention and banishment to Awe in Nasarawa State in court.

PerSecondnews recalls that Sanusi was dethroned and evicted from the palace by the Kano State Government on Monday.
About two hours later, a replacement, Alhaji Ado Bayero, son of the late emir, was appointed.
Sanusi’s lawyer, Mr Abubakar Mahoud (SAN) disclosed this  ) at a news conference in Kano on Tuesday.
The former Governor of the Central Bank of Nigeria insisted that his banishment and confinement to Nasarawa after his dethronement violated his fundamental human rights as contained in the 1999 Constitution.

Mahoud described the Sanusi’s banishment “as archaic and unknown to the Nigerian constitution”.

He said the Kano Government declined the deposed monarch’s request to relocate to Lagos State with his family instead of Nasarawa.
SHARE THIS ARTICLE 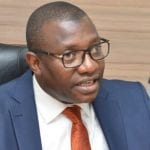 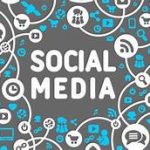