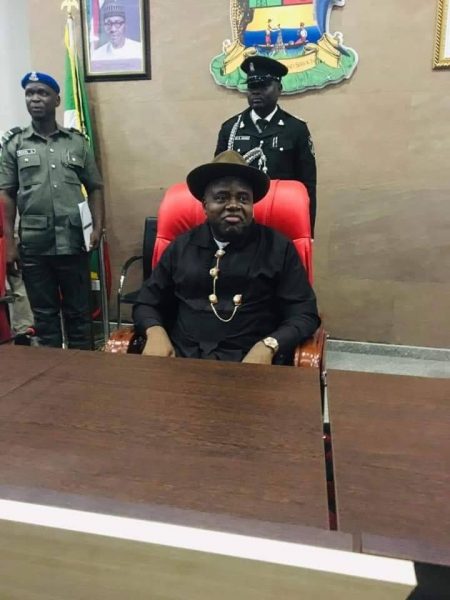 In compliance with the Supreme Court ruling and upon issuance of Certificate of Return, Senator Douye Diri of the Peoples Democratic Party (PDP)  was on Friday sworn in as the 5th democratically elected Governor of Bayelsa State.

 The new governor was sworn in after the Supreme Court nullified the election of David Lyon of the APC.

The Independent National Electoral Commission, INEC, in compliance with the Supreme Court’s judgment declared Diri winner of the poll and issued him with Certificate of Return.

Both Diri and his deputy took oath of office at the Bayelsa Government House on Friday.

Persecondnews reports that the governor was sworn at exactly 6:55pm taking over from two-term party man, Gov. Seriake DJackson.
SHARE THIS ARTICLE 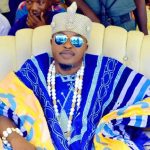 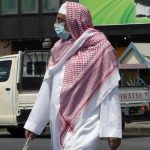