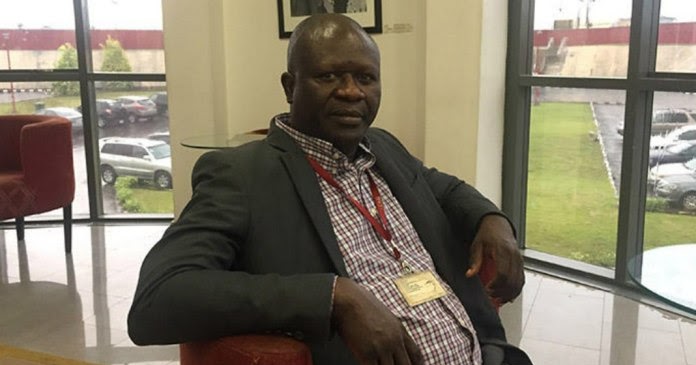 THE WHISTLER newspaper, has approved the appointment of Mr. Martin Ayankola, a former editor of The Punch newspapers, as Editor-in-Chief.

As part of measures to enlarge and strengthen editorial operations, the management of The Whistler Communications Limited, publishers of the Whistler announced Wednesday in a statement signed by the Publisher, Mr James Ume.

The management has also appointed Mr Tajudeen Suleiman, a former editor of the International Centre for Investigative Reporting (ICIR) as Editor of the paper while Mr Chinedu Aroh is now the South-East Bureau Chief.

The appointments are aimed at repositioning the paper, Mr. Ume said.

Ayankola, a seasoned journalist with experience spanning over two decades, was until July 2019 the editor of The Punch.

Before joining Punch in 2009, he had established himself as an authoritative financial journalist and had worked with the Nigerian Tribune where he was the Lagos Bureau Chief/Energy Editor until 2008 when he moved to BusinessDay.

It was from BusinessDay he joined Punch in 2009 as Energy Editor. He was later promoted as Group Business Editor before he became the Editor of the paper in 2013.

Mr Suleiman is also an experienced investigative reporter who has worked with The News/Tempo magazine, Punch and TELL magazine where he rose to the position of Senior Associate Editor.

Mr Aroh has over 10 years journalism experience and has worked with the Leadership newspapers, among others. 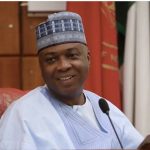 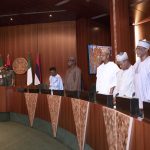