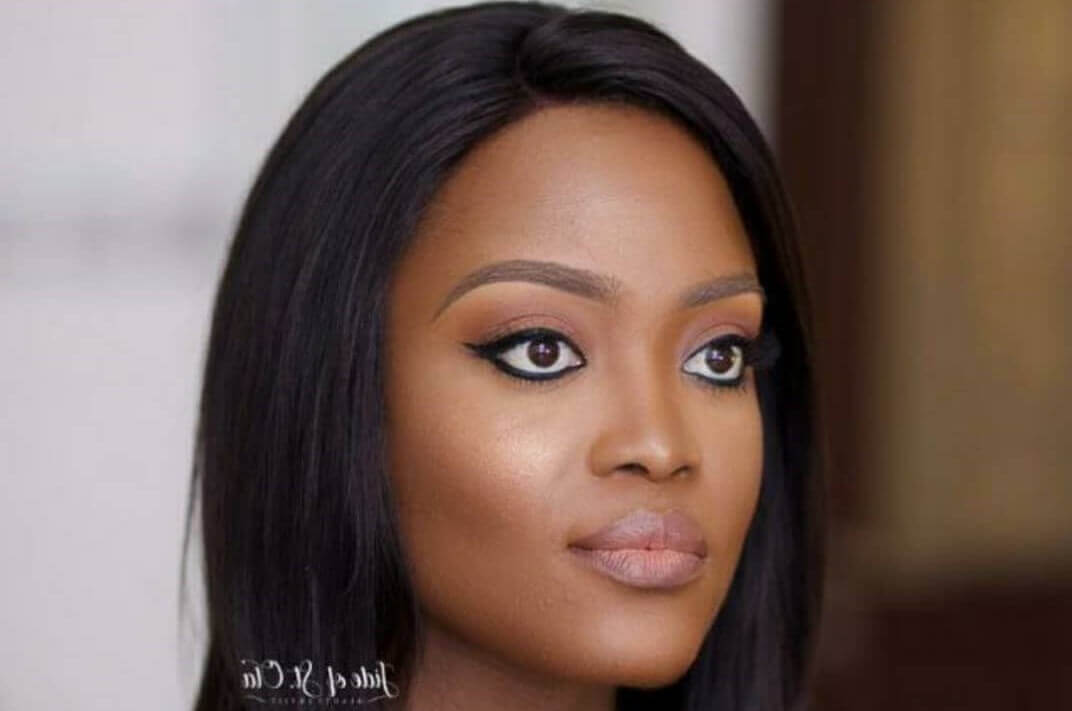 The ongoing new corona virus (nCov) outbreak that was first reported in Wuhan, China mid-December 2019 causes a pneumonia-like illness and has so far killed about eighty-twoincluding a medical specialist and infected over 2800 people. That number is steadily on the rise. The break-neck speed at which the virus has spread to about thirteen countries including Australia, France and the United States speaks to how interconnected the world has become and a suspected case has just been reported in Abidjan. This reflects how wary we all must be about global health security, which basically means being ready to detect new threats early and prevent outbreaks.

Chinese authorities in a desperate bid to curb the rampant spreadof the virus have implemented travel bans, cancelled Lunar new year festivities, postponed resumption of schools and have quarantined up to an astounding 60 million people despite heightened health checksfor passengers from China all over the world. Chinese health systems are overwhelmed, with teeming numbers of suspected cases flooding hospitals and many left untreated in a situation that is generating significant anger among citizens.

While it remains  to be confirmed whether the virus which has not been previously associated with humansoriginated from snakesas suggested by some researchers, it is now clear that it is rapidly spread from person to person. According to the World Health Organisation (WHO)and the United States Centres for Disease Control and Prevention (CDC), signs of infection could vary from mild respiratory illness to pneumonia, kidney failure and death in more severe cases.

According to Anthony Fauci, director of the US National Institute of Allergy and Infectious Diseases, severe acute respiratory syndrome (SARS) another coronavirus that killed almost 800 people between 2002 and 2003 in mainland China, Hong Kong and several other countries disappeared due to a strong public health response. However, in a highly interconnected world where public health systems vary from region to region, as the saying goes “we are only as strong as our weakest link”.

The most recent Ebola virus outbreak was declared in August 2018 in the Democratic Republic of Congo and has led to the deaths of more than 2,200people since then. Relatively eroded health systems borne out of decades of conflict consistently undermined the outbreak response leading to a prolonged epidemic. However, by using robust, responsive community-based systems, countries like Uganda and Rwanda limited the spread of Ebola from the DRC into their countries. This they accomplished by training tens of thousands of community leaders and volunteers in border areas and vaccinating those at risk.

Between 2014 and 2016, the West African Ebola outbreak that engulfed Liberia, Sierra Leone and Guinea with a brief stint in Nigeria killed more than 11,000 people and cost over USD 4.3 billionin foreign aid and as much as USD 53 billionin social and economic costs.

In many parts of the world, even during highly publicised disease outbreaks, movements across international borders continue largely unhindered, providing a means of easy transmission of deadly organisms. In August 2015, during the West African Ebola crisis, I recall attending a regional meeting in South-west Nigeria where to our dismay and alarm, a participant from Liberia where Ebola was still raging at the time informed us that she had not been subjected to any screening measures throughout her journey. Similarly, Nigeria’s first Ebola caseflew in from Liberia while infected and sick. This demonstrates the ease with which deadly outbreaks can spread rapidly due to laxity at international borders. A lengthy outbreak in Nigeria was quashed by a multi-faceted response by Nigerian health authoritiessupported by global health organisations.

While not every country has the ability, financial or otherwise to conceive, build and equip a 1000-bed hospital in fourteen days, national governments must at the very least dedicate resources for epidemic preparedness at national bordersand in health facilities at national, state and district levels, screening travellers at international and domestic airports, seaports, railway stations and bus stations. Greater surveillance systems in place will detect symptomatic travellers earlier for further testing and treatment. Information dissemination to the public on the outbreak response is vital in epidemic preparedness, as uncertainty and a lack of information facilitate infection spread and increase otherwise avoidable death tolls.

Given the highly volatile nature and pervasive conflict in much of the world including Nigeria, it is important to proactively prepare for the possibility of infectious disease outbreaks in order to prevent significant casualties.

Whilst the capital outlay required for this advance preparedness will be substantial, the economic consequences of rampant outbreaks of infectious disease will be even more immense and with dire consequences. To illustrate this, since the news of the new corona virus outbreak, financial markets including Wall Streethave plummeted with billions of dollars in investments lost due to fears of the consequences of the rapid spread of the virus on the global economy.

Despite what might appear to be a painful upfront cost, health security investments must be made because any outbreak has the potential to significantly disruptnot only healthcare systems, but also trade, tourism, energy, civil protection, transport and agriculture. To demonstrate the staggering scale of the wildfire-like spread such as is occurring now in China, the recent cancellation of the Chinese Lunar new year Spring Festival celebrations which typically attracts millions of Chinese travellers, is a desperate and unprecedented move by the Chinese government and has temporarily strangled what was historically described as the “biggest human migration on the planet”.

As global leaders return to their respective countries from the World Economic Forum in Davos, Switzerland, a vital line of action that must be taken is shoring up the strength of national and global health security mechanisms. That virus reported in faraway China, now appears to be in Africa, illustrating that today’s world is undoubtedly a global village.

The importance of public health security might well be best highlighted by pointing out that infectious diseases are undeterred by the most robust of military systems, and thus have the capacity to undermine a nation’s sovereignty no matter how powerful. Nations would do well to note this and act decisively and proactively to ensure health security and prevent a true nightmare scenario.

Dr Adaeze Oreh is a Senior Health Policy Advisor with Nigeria’s Federal Ministry of Health and Fellow of the West African College of Physicians and was involved in emergency preparedness during the 2014 – 2016 Ebola outbreak in West Africa. She is a Senior Aspen New Voices Fellow.