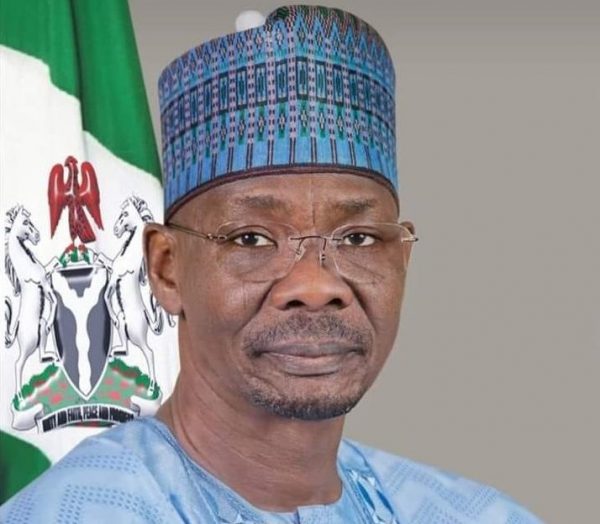 Nasarawa State Governor, Abdullahi Sule, has said to tackle insecurity in the state, his administration had since introduced community policing to complement the police and other security agencies in combating criminality.

Sule, said this while fielding question from State House Correspondents in Abuja after he visited the President, Muhammadu Buhari at the Presidential Villa, Abuja,

According to him, all local governments and local communities in the state planned to have one form of vigilance group or another in operation.

The governor who was responding to a question on the security outfit, Operation Amotekun, launched by the South-West states to combat banditry, kidnapping and other security challenges in the zone, said that Nasarawa already had state community policing in place, but hoped that it would transit ultimately to state police.

The governor said, “Coming back specifically to the what you have mentioned about having a regional police; no, we strongly believe in Nasarawa that we should start with community police, which is what we already have.

“You know we do have community policing, we are trying to empower them and we hope that down the line it may grow into state police.

“But, for now, we are looking at it at the community level; then it will grow to the local government level, village level and the rest of that.

Sule added that crime had reduced drastically in the state, which hitherto was known for regular clashes between local farmers and marauding herdsmen, banditry, kidnapping and armed robbery.

Speaking on his meeting with Governor of Benue state, Samuel Ortom, was to address the frequent skirmishes between the Alago of Nasarawa state and the Tiv of Benue state.

He added that several meetings in the past were in the hope of ending the attacks by criminals in both states.

Sule praised President Buhari and the Inspector-General of Police, Mr Mohammed Adamu, for establishing a riot police training base in the state.

He noted that the presence of the school would help improve security in the area and scare criminals away.

Security has improved, and  cases of attacks have reduced drastically.

“We thank the President for bringing a mobile police training school  to the Nasarawa, especially because of some of  the kidnapping routes.

“Work has already started at the site and we thank the IG and Mr President for this bold step”, he added.

Amotekun
Share
Subscribe to our newsletter
Sign up here to get the latest news, updates and special offers delivered directly to your inbox.
You can unsubscribe at any time