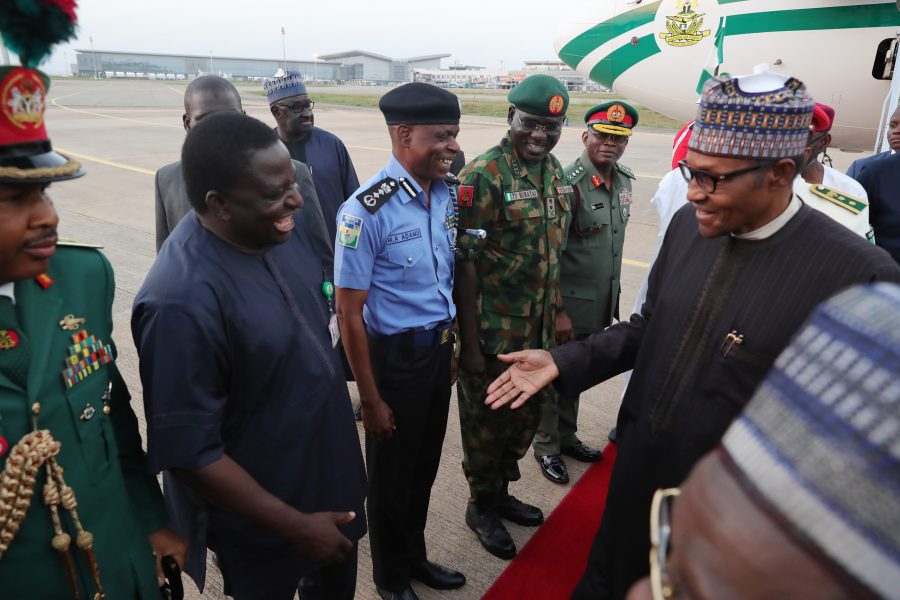 ….Buhari will not hand pick successor

The Presidency has said President Muhammadu Buhari will not handpick his successor neither will he handover to those who will take the country back and erase the successes of his administration on the fight against corruption.

The president was responding to the call by Senior Pastor of Latter a rain Assembly, Tunde Bakare, urging him to sustain his legacy by picking a successor before 2023.

The Special Adviser to the President on Media and Publicity, Femi Adesina, said the president will not pick a successor we know him, he is not somebody like that. Will he be interested in the process? Yes he will. He will ensure that there is a free, fair and credible election; that nobody will come to use money and resources to bamboozle his way into the leadership of the country. It will not happen. The president will ensure free, fair and credible process but to hand pick a successor? No, he will not do that.”

He said: By May 2023 God willing he would have finished his second term as president, he would not have stood for another  term and he will be exiting. So, he has that at the back of his mind. Pastor Bakare said he should be interested in who succeeds him, yes I’m sure the president will be interested in who succeeds him but he will not manipulate the process, to pick a successor. 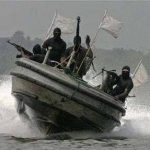 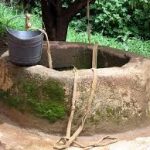