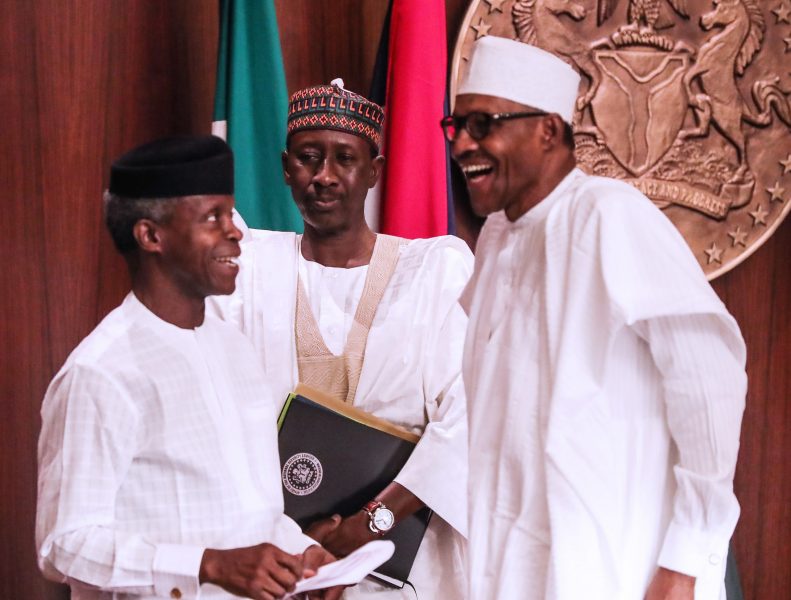 To many Nigerians, the political pairing of President Muhammadu Buhari and his vice Prof Yemi Osinbajo seemed like love at first sight.

In a scene that clearly discredits attempts to sow discord between President Muhammadu Buahri and his deputy, Vice President Yemi Osinbajo a video clip recently released by the Presidency shows that the mutual respect between them is on the rise rather than worsening.

In the video tweeted by Tolu Ogunlesi, the Special Assistant to President on New Media and Head of Digital Communication, the President after his birthday celebration on 17 December said he was going to see the Vice President off while others could find their way.

The video which has been reposted by other Twitter users is generating some eye-opening positive comments from Nigerians, many of them are writing that the relationship between Nigeria’s number one and number two citizens is water tight.

Social media influencer, Japheth Omojua tweeted, “Irrespective of the game being played by the power brokers – it is what it is, you can’t knock Buhari’s personal respect for Osinbajo. There are just some things you can’t act,” he wrote.

For Oseni Debola, it was the latter part of the video that spoke volumes. “The last 10 seconds of this video says a lot. The amazing thing is you see how SGF stood on the side and far away, he was then called and was just nodding. It speak volumes about unity, hierarchy and getting things done,” he said.

Here is how Otamssweet put it. “Have you seen this short video of Mr President, his Vice President and the SGF? Obviously, the SGF had spoken with the VP about something important he wanted Mr President to know or act on it. The video tells the rest of the story. Do not underestimate the influence of Osinbajo.”

Bakare Ayoola said the video showed unity. Awesome! This makes me very happy, it brought out smiles from me this early morning, just seeing it. God bless PMB and PYO. God bless Nigeria,” he tweeted.

Moses Tom put the video down to team work between the duo. “Leadership at its best, that’s team work for you. Never in any part of the world has any pair of President and Vice President operated like this. This is almost a replica of Buhari/Idiagbon team. He gives people chances to perform, assign roles and gives free hand to execute it. Bravo Okecukwu Buhari.”

Koyejo took a different route on the video. “For the naysayers throwing unfounded rumours of rift between Buhari and Osinbajo, you can see it for yourselves. Now they can rot away into their cocoons in shame. PMB and PYO are intact. Thank you.”

The Emancipist shared his thoughts too. “If you watched this video and still think, this VP is being marginalized, then you need a re-education.

Nigerians also praised President Buhari after he signed the 2020 budget into law, thereby returning Nigeria to the January-December budget cycle.

After signing the budget, the President said, “It is my pleasant duty, today, on my 77th birthday, to sign the 2020 Appropriation Bill into law. I’m pleased that the National Assembly has expeditiously passed this Bill. Our Federal Budget is now restored to a January-December implementation cycle.” 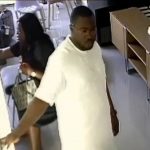