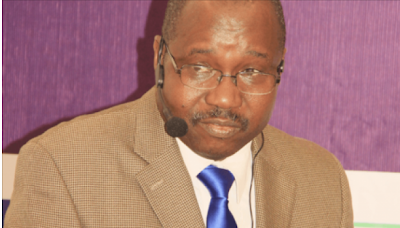 Professor Jerome Elusiyan
Professor Jerome Elusiyan of the Obafemi Awolowo University (OAU), Ile-Ife, Osun State, has been shot dead by some unknown gunmen.
He was killed in Edo, his state, during a visit on Friday.
Elusiyan, the Chairman Medical Advisory Committee (CMAC) at the Obafemi Awolowo University Teaching Hospital Complex, (OAUTH), Ile-Ife, was travelling between Ekpoma and Benin with his driver when he was attacked by the gunmen.
The professor died immediately while his driver sustained gunshot injuries, a source said.
Contacted,  the Teaching Hospital Public Relations Officer, Mrs Kemi Fasoto, confirmed the incident but did not comment further.
SHARE THIS ARTICLE 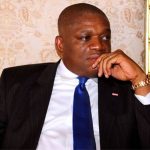 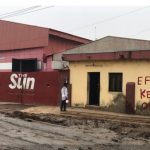