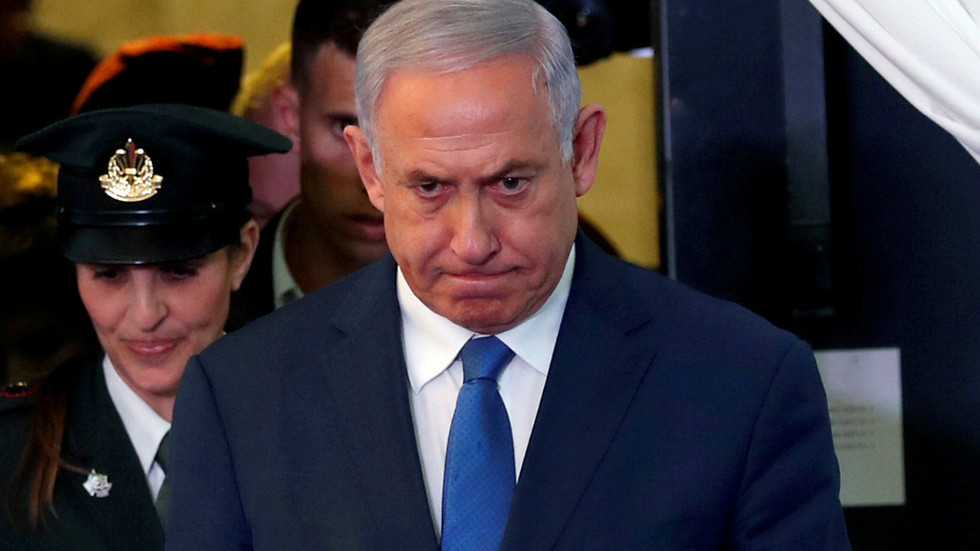 Israeli Prime Minister Benjamin Netanyahu has rejected his indictment on an array of corruption charges, saying the country is witnessing an “attempted coup” against him.

In a defiant statement Thursday, Netanyahu said the indictment stemmed from “false accusations” and a systematically “tainted investigation.”

He spoke after the attorney general announced his indictment on charges of bribery, fraud and breach of trust in three long-running corruption cases.

AG Avichai Mandelblit announced the indictment, which has been hanging over Netanyahu for months, in a statement on Thursday.

The most severe case involves charges of altering telecom regulations in favor of telecom company Bezeq, whose owner, Shaul Elovitch, also ran news site Walla News. Flush with a $500 million windfall, Elovitch would allegedly press his editors to make coverage more favorable to the Netanyahus. That case involves a bribery charge on top of breach of trust and fraud, and Elovitch and his wife are also facing bribery charges.

Mandelblit has been threatening to indict Netanyahu since February, when the police recommended the step after a year-long investigation. The probe was announced in December 2016 – nearly three years ago.

Israeli elections are still up in the air as neither Netanyahu nor his opponent Benny Gantz has been successful in forming a government, and a second election did not improve Netanyahu’s fortunes.

Netanyahu has declared the charges to be part of a “witch hunt” orchestrated by left-wing politicians, the media, and prosecutors. He is expected to ask the Knesset for parliamentary immunity, and the official indictment could still take months.

Even then, he is not obligated to resign. However, his trouble forming a coalition government is likely to become more severe.

indictmentIsraeliIsraeli PM Netanyahu
Share
Subscribe to our newsletter
Sign up here to get the latest news, updates and special offers delivered directly to your inbox.
You can unsubscribe at any time

After 100 days in custody, Sowore slams N500m suit against DSS for rights violation