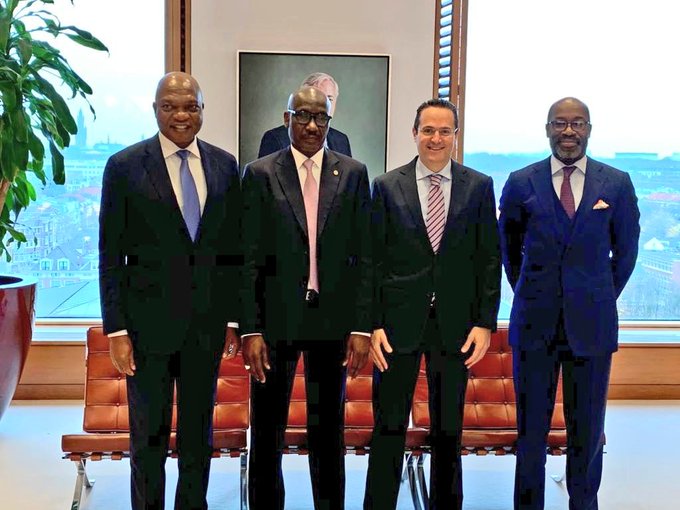 Notwithstanding the forecasted global oil decline, the Nigerian National Petroleum Corporation (NNPC) says with the seven billion people on the earth, oil and gas will always be relevant.

Mr Roland Ewubare, the Chief Operating Officer, Upstream of NNPC, said there was no magic yet for the replacement of oil and gas as a primary source of energy.

“Yes, there will be some regions that will migrate towards renewables. But don’t forget that growth in terms of absolute numbers and economic expansion comes primarily from Asia and Africa.

“In long term, those areas are not where the use of electric vehicles has gotten close to significant levels.

So, I have no worry about the future of oil. It is bright and robust,’’ he said in a paper at the just concluded Abu Dhabi International Petroleum Exhibition Conference (ADIPEC) in the United Arab Emirates (UAE) emailed to the News Agency of Nigeria (NAN).

According to him, NNPC’s primary aspiration is to move Nigeria swiftly to full energy security and use energy as a tool to reduce disparity in prosperity.

Ewubare said: “The conversation here was about the transition to a greener future as it were. Nigeria is a country of over 200 million people and whatever we do has an impact in Africa and the rest of the world.

“We also realise that we have an economy to grow. This means that while we are mindful of the larger issues of the environment, we have to address issues that concern our immediate development.

“NNPC has the renewable energy division. We have all kinds of initiatives in place around solar, ethanol, and biomass. Most of the initiatives are in the incubation type stage.

“You cannot be an oil company today and not see yourself as an energy company. Renewables are part of the need.”

On local content, the NNPC chief promised that it will continue to pursue its local content agenda for the overall development of the nation’s economic growth and the oil and gas sector.

“Local content is not a lip service. If you think about the volume of contracting Engineering, Procurement, and Construction (EPC) in Exploration Production, a significant value is lost to the country.

“Therefore, the more Nigerians we can bring on board, the more in-country competence will be harnessed. This will increase talent development, employment, and revenue generation.”

On growing the nation’s oil reserve, Ewubare said NNPC was targeting a 67 per cent in-country support projection on other inland basins after the Egina project.

According to him, further exploration is broad-based and not limited to the Chad Basin or the Benue trough.

“As announced, we will migrate towards the Anambra Basin and other inland frontier basins.

“This reduces the risk of concentration on the Niger Delta and contributes to energy security because every geographical region has its own repository of hydro carbons under explorationsand production.

“This sense of ownership helps to build trust and security,” he said. 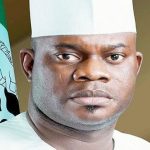