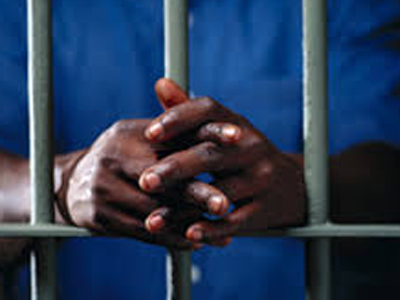 A gratification-for-mark examiner at the Polytechnic, Ibadan, has reached the dead end and is to spend the next 20 years behind bars.

The convict, Olanrewaju Kayode, a part-time examiner, was found guilty of receiving financial gratification to give students high scores.

Justice Joyce Abdulmalik of the Federal High Court, Ibadan, who gave the sentence, said Kayode was guilty of all the charges preferred against him.

She said the convict would serve four-year jail term for each of the five counts, bringing the total to 20 years in jail.

The sentences will run concurrently from June 20, 2016 when he was first arrested.

Kayode was prosecuted by the Independent Corrupt Practices and other related offences Commission (ICPC) on a five-count charge bordering on examination malpractice.

Kayode was a part-time examiner, who assessed and marked students’ examination scripts at the Department of Accountancy of the polytechnic.

He was arraigned by the ICPC in June 2016 on five counts for allegedly collecting sums of money from five students of the institution and attempting to assist them to alter and secure higher examination scores on different scripts written outside the examination hall. 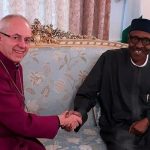 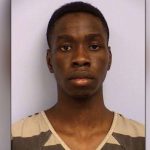