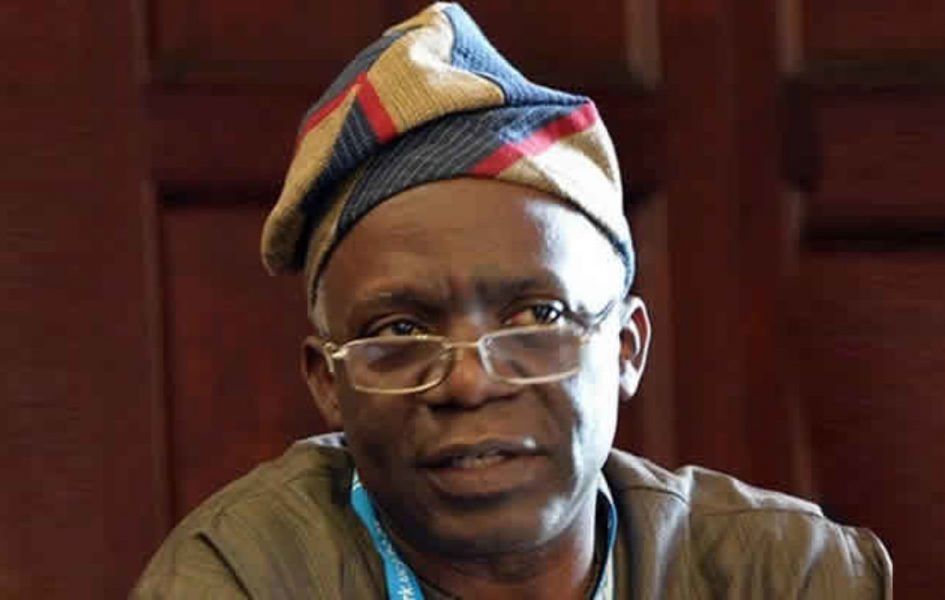 A Senior Advocate of Nigeria, Mr Femi Falana, has raised alarm about drafting President Muhammadu Buhari for a third-term run in 2023 by those he called powerful forces in the country, just as he lashed out at APC National Chairman, Adams Oshiomohole, for endorsing Buhari’s signing of bill in London.

He has, therefore, enlisted the support of the media to resist the emerging agenda.

“Let me say this, our country has gone to the dogs and the media must help, you have to help and that is why the war is against the media because for the 2023 race, the media must be silenced, we may have a third term campaign very soon.

“Very soon they are going to destroy all possible opponents and they have started. So by the time they bring the third term agenda, the media would have been gone, but we are not going to allow it,’’

Falana spoke at the presentation of a book, “Testimony To Courage’’, in honour of the Editor-in-Chief Premium Times, Mr Dapo Olorunyomi, in Lagos.

According to the human rights lawyer, those behind the moves have already activated the process by a deliberate attempt to oppress the media and whittle their influence and other perceived obstacles.

On the signing of the Amended Deep Offshore Bill into law in the United Kingdom by Buhari, Falana called it absurd and illegal.

Citing the example of a Supreme Court ruling that upturned the impeachment of former Oyo State Governor, Rasheed Ladoja by the House of Assembly done outside the prescints of the House chamber, Falana declared: “I have said it publicly; no dictator can deceive the Nigerian people. No serious President apart from a banana republic would go to a private house in any country and sign a law.

“The bill has to be signed into law in the office of the President of a country. I am sure even this cantankerous man in America, when he wants to sign a bill, Trump, is a very serious business in the White House.

“There is a precedent. Ladoja was impeached in a hotel in Ibadan, New Rover Hotel and the Supreme Court made the point abundantly clear, any proceedings of a House of Assembly that took place in a hotel are illegal because the place for making laws is the Chambers of the House of Assembly.

He took a swipe at Mr Adams Oshiomhole that President Buhari “can rule from anywhere’’, adding that such “a statement can set the nation on a path of confusion and political instability’’.

“That one has put Nigeria in trouble.’’

Recalling what transpired under the late President Umar Yar’Adua, Falana said:“ You know under Yar Adua they said it, the 2010 budget was forged. We were told in Nigeria that they were taking the bill to Saudi Arabia and that time President Yar Adua was in a state of coma, so they forged the budget.

“ The other one they forged has put Nigeria in trouble, the Petroleum and Industry Bill, because the President was nowhere to be found, that matter could not be taken to the Federal Executive Council. So, if they now say the President can rule from anywhere, you can be very sure many things are going to happen very soon.”

On the cold war brewing between the Niger Delta Development Commission (NDDC) and the Office of the Minister of Niger Delta Affairs, the lawyer said the Federal Government was inadvertently setting landmines for itself.

“But before the confirmation, the Chief of Staff wrote a letter to Akpabio, the Minister of Niger Delta Affairs on behalf of the President, to take over that Board. Akpabio has set up a panel. The Senate is saying, we have screened you, go and take over, expect a battle very soon there,” Falana declared.

He described Olorunyomi as a forthright journalist and editor who had always stood for the truth and integrity over the years.

Falana urged the media not to relent in holding government at all levels accountable and discharge their constitutional duty as the watchdog of the society. 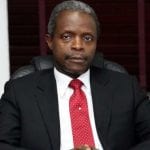 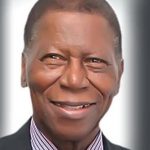