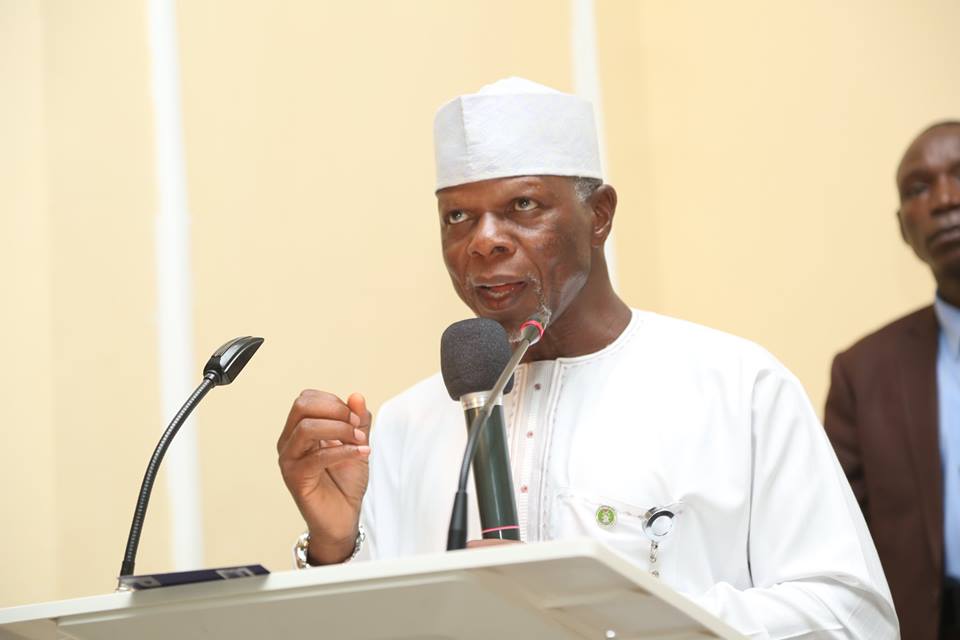 Share
…customs officers are unruly — senator
A month after some officials of the Nigeria Customs Service allegedly killed some people in Ogun State in the course of their anti-smuggling war, the Senate has launched an investigation into the extra-judicial killings.
It has directed its Committee on Customs, Excise and Tariff to investigate the recent killings of some residents of Idiroko/Ipokia area in Ogun State.
This followed a motion during plenary sponsored by Senator Tolu Odebiyi (APC, Ogun West).
He said:“Since the closure of the country’s land border by the Federal Government, men of the Nigeria Customs Service have been conducting themselves in a very unruly manner and in commando-like style around the Idiroko and Ipokia state constituency.”
According to him, on October 7, 2019, at about 14:00 hrs, some Customs men were alleged to have shot and killed a student of Ojumo Community High School, Ihunbo in Ipokia Local Government Area, while several other students sustained injuries from gunshots.

Another reported incident, men of the NCS drove recklessly with an impounded vehicle in a densely populated market which led to the killing of another student when the driver lost control.

According to Sen. Odebiyi, a member representing the area in the State House of Assembly, Sikirat Ajibola, almost lost her life as she was shot at by men of the Nigeria Customs Service while attempting to pacify aggrieved residents following an incident which claimed the life of a student.

“While many of the actions and excesses of the men of Nigeria Customs Service, including the recent killings were not only breaches, they are offences against the state.
“Sadly, there is yet any report of any of the men or officers involved being reprimanded or brought to book,” he said.
CustomsNigeriaOgunSenate
Share
Subscribe to our newsletter
Sign up here to get the latest news, updates and special offers delivered directly to your inbox.
You can unsubscribe at any time