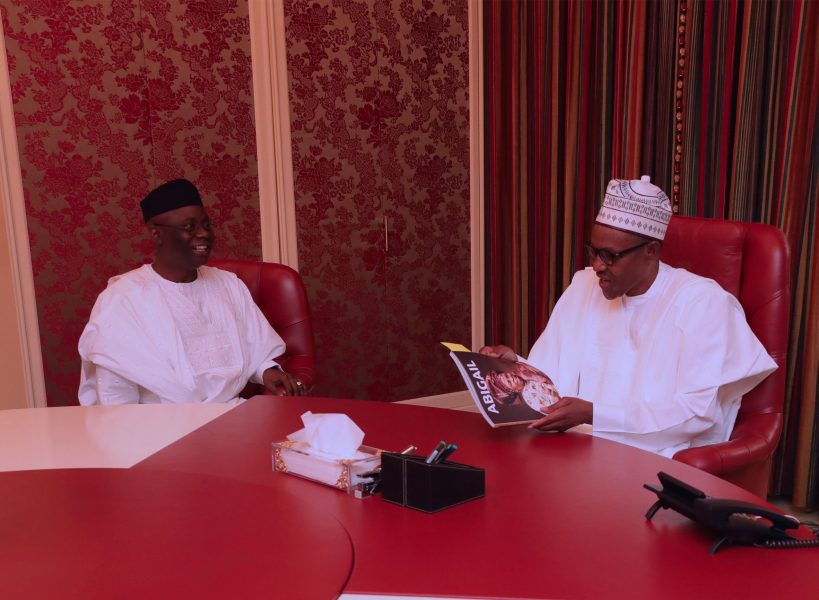 PRESIDENT BUHARI RECEIVES PASTOR TUNDE BAKARE 2. President Muhammadu Buhari receives Pastor Tunde Bakare as he thanks the President for his Condolence letter over the death of his late mother, Mama Abigail Eebudola Bakare at the State House in Abuja. PHOTO; SUNDAY AGHAEZE. JULY 13 2018

For the umpteenth time, the Founder of Latter Rain Assembly and Vice-Presidential Candidate to President Muhammadu Buhari in the 2011 poll, Pastor Tunde Bakare, has restated that he will succeed Buhari come 2013.

“This is what I saw and said about one year, seven months ago and the situation has not changed,’’ he said on Sunday.

Last week, Bakare had in video told the congregation that Buhari is the 15th president of Nigeria and he is the 16th to the admiration and excitement of the church.

On whether his ambition is hinged on Vice-President Yemi Osinbajo’s current travails, Bakare, distanced himself from social media reports linking his presidential ambition to the alleged humiliation of Osinbajo by “the cabal” in the Presidency.

He declared: “I heard all kinds of things on the Internet about joining the cabal. Those who pull down others to get up will never get up.’’ 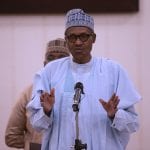 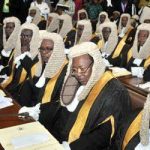