Hillary Clinton says Trump is an illegitimate president of the U.S 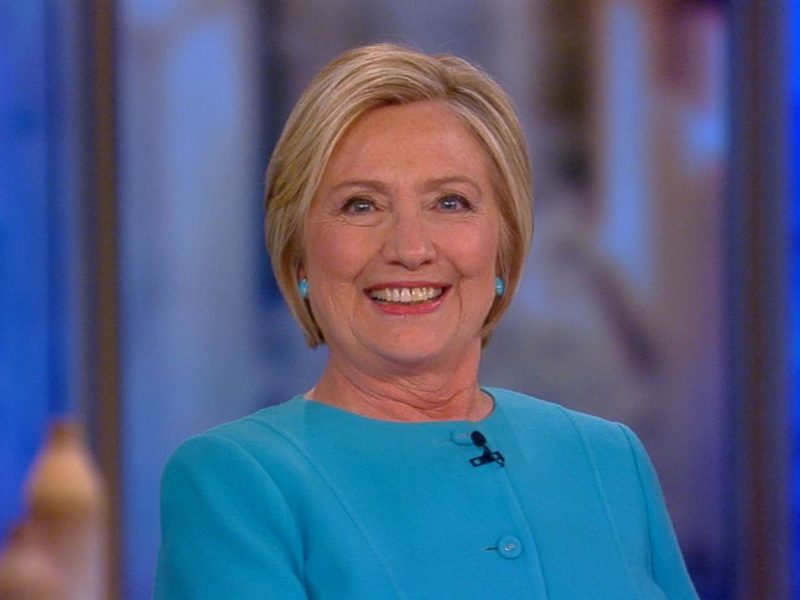 Share
Former U.S Secretary of State Hillary Clinton has dismissed President Trump as an “illegitimate president” and suggested that “he knows” that he stole the 2016 presidential election in a CBS News interview to be aired Sunday.

Clinton was asked whether it angers her that none of the current Democratic candidates invoke her on the campaign trail while Trump’s rally crowds still break out into “lock her up” chants.

“No, it doesn’t kill me because he knows he’s an illegitimate president,” she said. “I believe he understands that the many varying tactics they used, from voter suppression and voter purging to hacking to the false stories — he knows that — there were just a bunch of different reasons why the election turned out like it did.

The first lady, who lost the presidency to Trump, offered a scathing assessment of the president, his 2016 win and the latest allegations that he tried to obtain incriminating information from a foreign government about Joe Biden, a possible 2020 opponent, according to excerpts released by CBS from a wide-ranging pretaped interview for its “Sunday Morning” show,

Donald TrumpHillary Clintonpresident of the U.S
Share
Subscribe to our newsletter
Sign up here to get the latest news, updates and special offers delivered directly to your inbox.
You can unsubscribe at any time