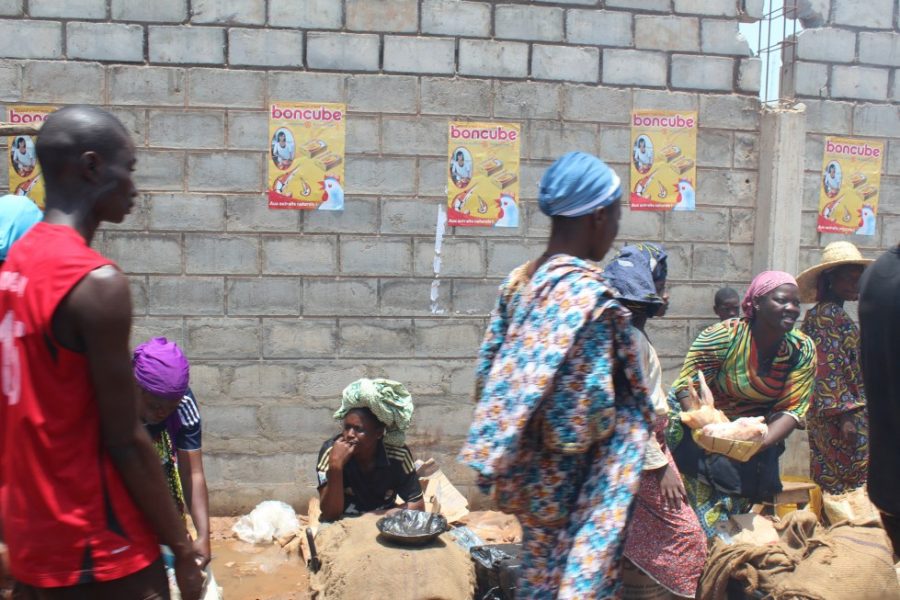 Tragedy struck in Akinale village near Owowo, about 12 kilometres from Abeokuta, Ogun capital on Tuesday as two persons were crushed to death by a bus driver, who carried cartons of smuggled frozen turkey in his escape bid from men of the Nigeria Customs Service.

The incident which occurred at 10. 45 am, attracted scores of sympathisers from the neighbouring villages to the scene.

Customs men had chased the suspected smuggler, who was plying the Abeokuta-Lagos Expressway and in the process, the smuggler’s vehicle crushed the two people including a roadside mechanic.

Commenting on the incident, the traditional ruler of Akinale, Oba Olufemi Ogunleye, described it as tragic,  blaming both the driver and the Customs men.

“Customs ought to have checked smuggling in the bud right at the border. They should not be pursuing people on the main road.

“The customs men after the incident ran away; they didn’t wait,” he said.
Ogun Police spokesman, DSP Abimbola Oyeyemi confirmed the incident, saying: “It is true the Customs men were chasing the bus and it somersaulted and killed two people.” 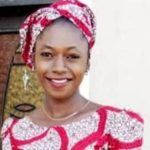 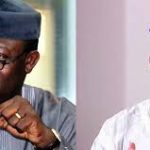