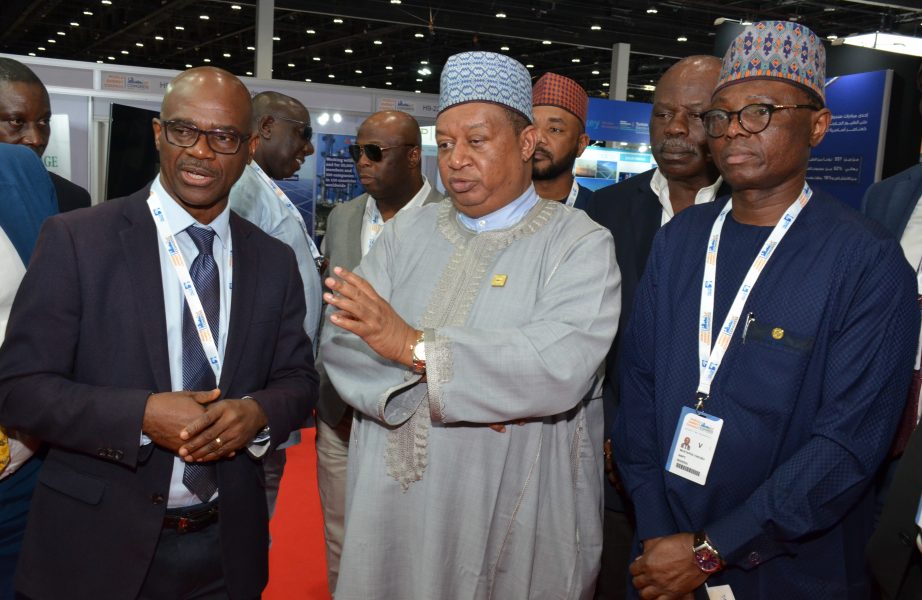 Impressed with the ongoing reforms at the Nigerian National Petroleum Corporation (NNPC), the Secretary General of the Organization of the Petroleum Exporting Countries (OPEC),Mr Mohammed Sanusi Barkindo, says the reforms will change the fortunes of the corporation.

The OPEC scribe, while commending the overarching changes, expresssed delight that the corporation’s new management team had been pursuing the dreams of its founding fathers despite the challenges of contraction in investment that had affected the global energy industry.

“I am glad that you continue to match on with your projects despite the downturn in the Industry. We have seen the Industry globally suffered in terms of contraction in investment which affected capacity.

“You have not only been able to stay on course, but you  also continue with these projects which are critical for the development of the corporation and the Industry in Nigeria”, Barkindo said in a statement by Mr Ndu Ughamadu, Group General Manager, Group Public Affairs Division of NNPC.

Affirming his confidence in the new leadership of the corporation, the OPEC Secretary-General said that the competences of the newly appointed Minister of State for Petroleum, Chief Timipreye Sylva and that of the NNPC GMD, Mallam Mele Kyari, were a good match towards bringing the much-needed direction and development in the continental Oil and Gas Industry.

“I know both Timipreye Sylva as a friend and Mele Kyari as a colleague for a very long time. I had worked with both and I know that if they work together, they will make a good team that will provide the leadership that the corporation and the Industry require”, Barkindo added.

He said: “To lead such a sensitive and capital-intensive industry like the oil and gas, you must have transparency and accountability as one of your core principles in order to drive change. I am glad I know Mele Kyari for a very long time.

“He is a very capable and straightforward individual with high level of integrity even as a very junior officer. So, he has a track record. I remain confident that together with his team, and with the support of government, he will accomplish the task.”

Earlier, while briefing the OPEC scribe at the event, NNPC’s Chief Operating Officer (Downstream), who represented the GMD at the triennial conference, Mr Adetunji Adeyemi, shed more light on strategic projects of the corporation and also assured Barkindo of the current NNPC leadership’s commitment to deliver on their mandate.

Chief Timipreye SylvaMele KyariMr Mohammed Sanusi BarkindoNNPCOPEC Secretary-General
Share
Subscribe to our newsletter
Sign up here to get the latest news, updates and special offers delivered directly to your inbox.
You can unsubscribe at any time