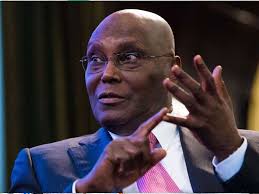 The Supreme Court has struck out an appeal filed by the Peoples Democratic Party and its presidential candidate, Alhaji Atiku Abubakar.

The appeal was filed by the PDP and Atiku to challenge a ruling of the Presidential Election Petition Tribunal which held that they failed to file a response to an application by the All Progressives Congress.

A five-man panel led by Justice Dattijo Muhammad said the appeal was statute-barred.

The ruling comes hours after the Independent National Electoral Commission (INEC) told the Presidential Election Petitions Tribunal that the Peoples Democratic Party (PDP) and its candidate, Atiku Abubakar did not score the majority of lawful votes in the February 23 election. 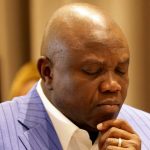